Maurizio Ambrosini is professor of Sociology of Migration at the University of Milan, Department of Social and Political Sciences, Scientific Advisor of the Italian Institute for International Political Studies (ISPI) and chargé d’enseignement at the University of Nice-Sophia Antipolis (France). His main interests cover immigrants’ labour market, irregular migrations, migration policies, refugees studies. He is the author of more than 200 books, articles, essays in these fields, published in different languages and on leading scientific journals. (Further details on Maurizio Ambrosini can be found on the ISPI website.) Piera Francesca Mastantuono and Sabika Shah Povia talked to him about the role of media coverage on migration issues in Italy. The two journalists are active for the Association Carta di Roma. For the New Neighbours project, they also created the Fact sheet on Media and Migration in Italy.

What are the most significant aspects regarding the representation of migrants and refugees in Italian media?

There is a few of them that build up a chain of stereotypes and commonplaces, as they are about migrants that trigger hostile emotions in public opinion: we’ve had Albanians, then it was the time for the Romanians, then Muslims have always been in the medias’ target especially after 2001. Now it’s the turn of African refugees. The most problematic version of migrants is always in the public eye. Moreover, there’s the belief that migrants are mostly men and Muslims, while migration in Italy has been stationary for the past four years and was mostly made up of women from Christian countries. The serious problem is that nationalist populism won in people’s minds, at a cultural level, before winning at the ballot box. All those who talk about migration do so starting from a definition given by the “enemies” of the phenomenon. 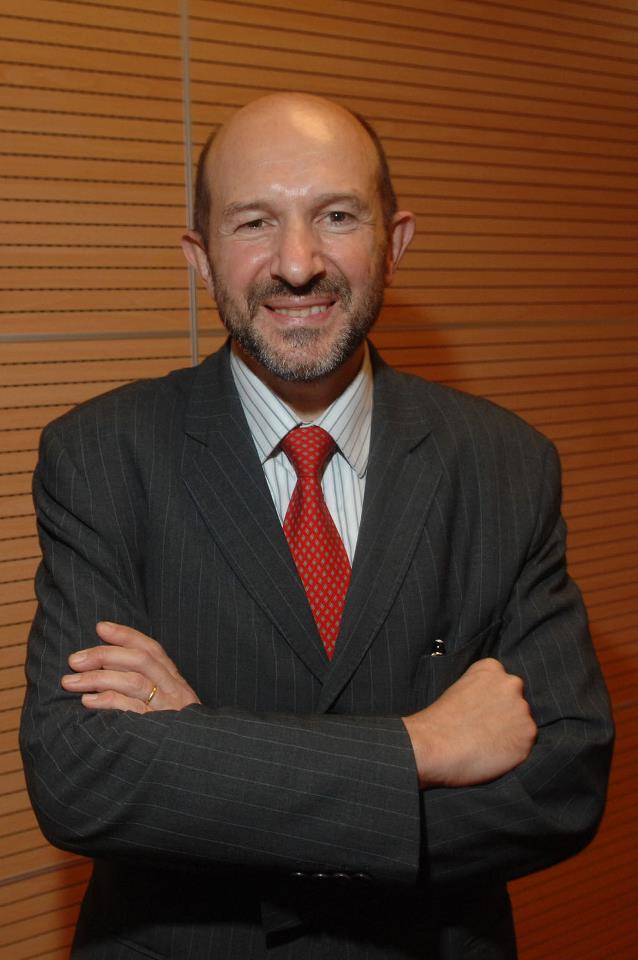 How is politics influencing the public debate on these topics?

Politicians know that voters are sensitive to these topics and chose to raise the fear. Debates usually shift the topic by saying “but the irregular migrants […]”, of which we have no concrete estimate, but still divert the attention for electoral purposes.

What’s the role played by false stereotypes in the media representation of migrants and refugees?

Stereotypes divert attention from some phenomena to other phenomena, by criminalizing some migrations and clearing some others. Media is weak in the current communication market, it is under attack by social media, by self-built information or information spread through alternative channels. That bends themselves to overdramatize migration, as it fears losing readers or viewers, thus trying to fight back with the techniques that are used against them in the first place.

Among the traits of racism, you highlighted, the ‘reassuring victimism’ (“vittimismo consolatorio”) is particularly interesting. What is it and how does it affect the media?

Identifying a common enemy, a root cause for our impoverishment, of our existential uncertainty, has a dual purpose. Firstly, it gives a simple and external explanation to our hardships. We see our social condition getting more fragile because more refugees come from Africa, and they are seen as the ones draining our resources and making our living conditions worse. Secondly, it builds a twisted sense of community, as facing a common enemy drives us closer.

What is the least addressed theme in the Italian media coverage of migration?

The migrant families. Migration has been mostly about family reunification and birth of sons in the country, in the recent years. Only white people with citizenship were discussed at the conference in Verona (note: this refers to the World Congress of Families XIII, held in March 2019 in Verona, and attended by representatives with conservative and radical visions on issues such as family, adoption, abortion and related topics). Counter-demonstrators defended all the forms of unions but not migrant families. The main argument is that women in migrant families are oppressed: a paternalistic argument. We are more sensitive to pathological problems than issues closer to normality which would only need a smaller support.

How is integration depicted in the media?

The majority of the press pushes on pathology and sensationalism: on one hand we have landings, on the other crime reporting that has a sensationalistic peak when Italian women are raped and killed by African people. There is a niche of press more sensitive to positive narratives, with respect to migrants’ associations. Their presence is scattered and, due to this, they lack critical mass. Continuously talking about migrants suffering is unfair.

What are the communication alternatives?

The first step would be to give more importance to real data. The Global Compact for Migrations highlights the need to spread reliable information. Analysing data without presenting it partially. The second step would be to have an international outlook, as we often talk about migration with respect to Italy and Europe, but never framing that in the context of the whole world. A third step would be to have a positive narrative, telling “normal” stories, being objective.