Annalisa Camilli is an award-winning Italian journalist who has written for the magazine Internazionale since 2007. She focuses in particular on immigration. and is the author of “La legge del mare. Cronache dei soccorsi nel Mediterraneo” (2019), a book about the criminalization of NGOs. The interview with her was conducted by Piera Francesca Mastantuono and Sabika Shah Povia. The two journalists are active for the Association Carta di Roma. For the New Neighbours project, they also created the Fact sheet on Media and Migration in Italy.

How is immigration portrayed in Italian media?

Since the end of 2016, the discussion around immigration has become more and more tied to politics, because campaigns were built around this topic for the national elections that took place in 2018, and also for the European and local elections of 2019. Immigration became somewhat of a slogan for politicians, especially right-wing, extreme right-wing, and populist ones. Because of the nature of the relationship between newspapers and politics in Italy, a relationship that is at times of subordination, public debate on immigration was strongly influenced by political statements. The immigration agenda was therefore defined by the slogans of the election campaigns. 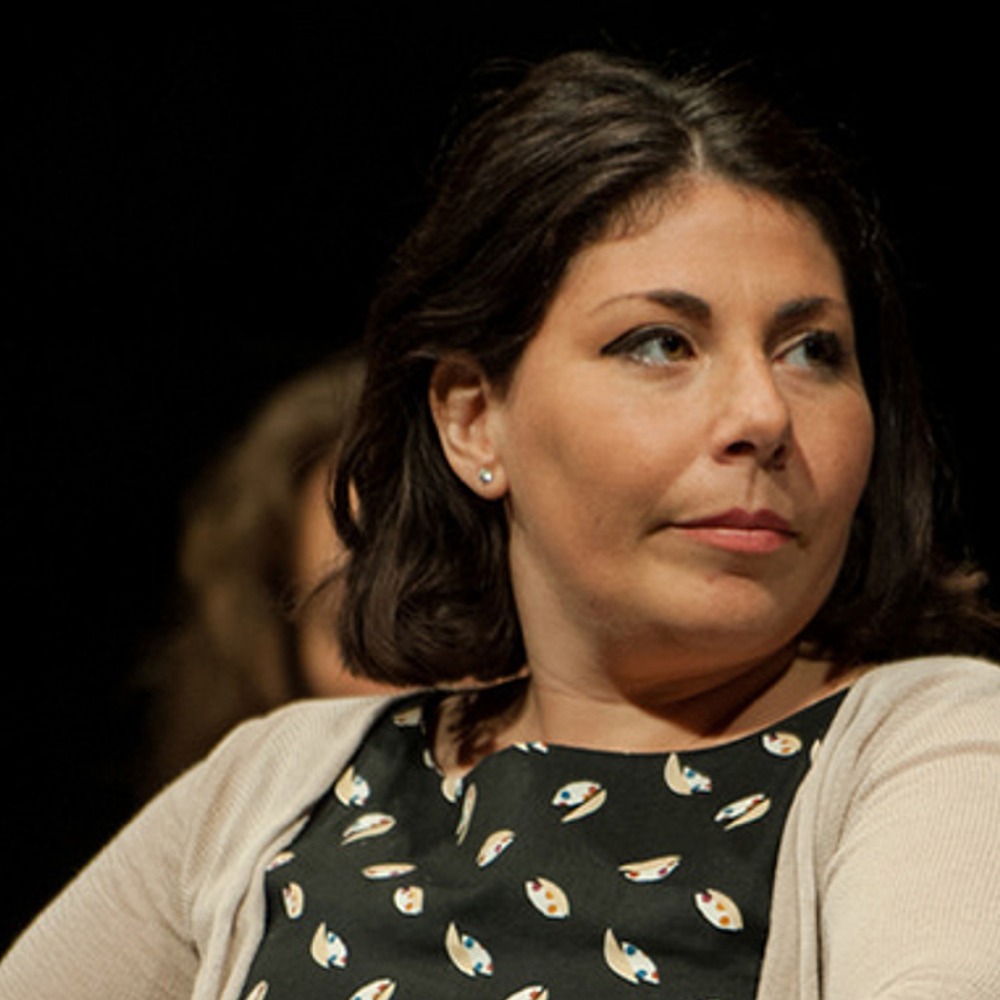 How did this affect the debate around immigration?

Journalists in Italy slowly began speaking less about real immigration, with accurate data, numbers, and statistics, and more about the politicized version of it. Five million foreigners in the country, their children, their process of inclusion and hospitality, were all ignored by the majority of the media. Ever since this most recent ‘wave’ of migration began in 2011, fewer experts and immigrants have been given a voice, a chance to share their thoughts and opinions, whilst the comments stemming from political propaganda have been largely diffused.

How hard is it to find room to talk about the real immigration in this context?

It’s hard because there is a profound detachment between reality and what the reporter records/witnesses, and what is narrated by politicians and then reported in the media. Being journalists, we must be clear in our intentions. We have a duty to go to places, on the field, and let the protagonists of the stories that we tell, in this case people with foreign origins and migrants, tell their stories themselves. We also have to consult experts. Immigration is a complicated phenomenon because it regards both the legislation of a country and international law. So a journalist who wants to cover this topic should also contact experts of law, international law, human rights, but also geographers, political analysts, and experts of international issues, in order to better understand the reasons that push people to leave their countries of origin. But not much is done in this regard.

Overall, foreign affairs are not very often on the news here. Italian media’s approach is not very international, but it should be. It should at least be more European. We either talk about issues that are far from reality or about fake news that have been created by the extreme right and have captured public attention, leaving less room to a truthful account of the immigration process.

Why does immigration seem to be so difficult to handle for Italy?

In Italy, we are missing a long-term perspective in dealing with immigration. Immigration is not a new phenomenon. It’s since World War II that Italy is experiencing it, especially because of its strategic geographical location, at the center of the Mediterranean. It’s the southern border of Europe, which is why it is only natural for it to be struck by this phenomenon. There are 70 million refugees in the world, so if you gain an international perspective, you realize you can’t stop this global phenomenon, and it’s only natural for Italy to be targeted by the migration fluxes. This is also why I say we should talk more about what happens outside our borders.

What can be improved by the media in order to encourage integration of immigrants in Italy?

It would be interesting, although it almost doesn’t exist in the media at the moment, to tell the story of those who have been living in Italy for 20-25 years as foreigners because of our law on citizenship. The current law dates back to the 90s. It prevents one million children who were born in Italy and attended schools here from getting Italian citizenship. Also, nobody talks about immigration in the workplace, even if certain sectors are entirely dependent on migrant workers (like logistics, riders, delivery people…). No one tells the stories of these places, where integration is already, and very naturally, taking place. Integrating migrants in Italy only seems impossible when you are unaware of the facts.