In a small town near The Hague is a unique apartment building where the neighbours try to help each other in making life more “enjoyable” and less difficult.

Along with the people who have lived in the building for a long time, during the past year, new neighbours have arrived who are in a complicated situation or have special needs.

People from all cultures and religions try to find ways to help each other. In this challenge they are being assisted by a coach, who knows everyone in the building.

This film portrays the story of people who probably would have never been able to achieve what they did on their own. Take Evert, for instance, who is confined to a wheelchair and in his daily life is dependent on the help of others. His neighbours are happily prepared to support him. In turn, Evert helps new neighbours around him, such as Rabeea a Syrian descent who speaks a weak Dutch despite having lived in The Netherlands for years. Evert helps her to improve her Dutch.

Ilknur just arrived in the building with her children. She is waiting for her husband who was forced to remain in Turkey for the past months to receive special cancer treatments. Will he be able to join her in the new apartment?

Meanwhile Ilknur gives a makeover to her neighbours in the apartment building.

With so many people of different nationalities and cultures living together also means there are many integration issues. Is everyone prepared to help each other and how much will they let others in their lives? 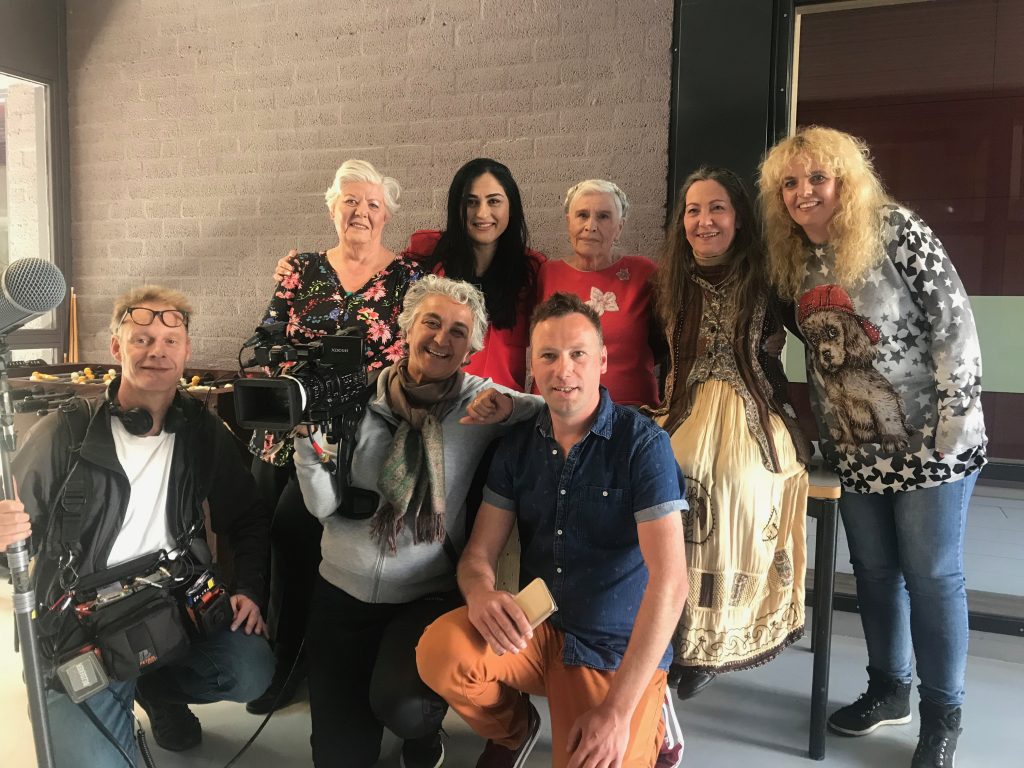 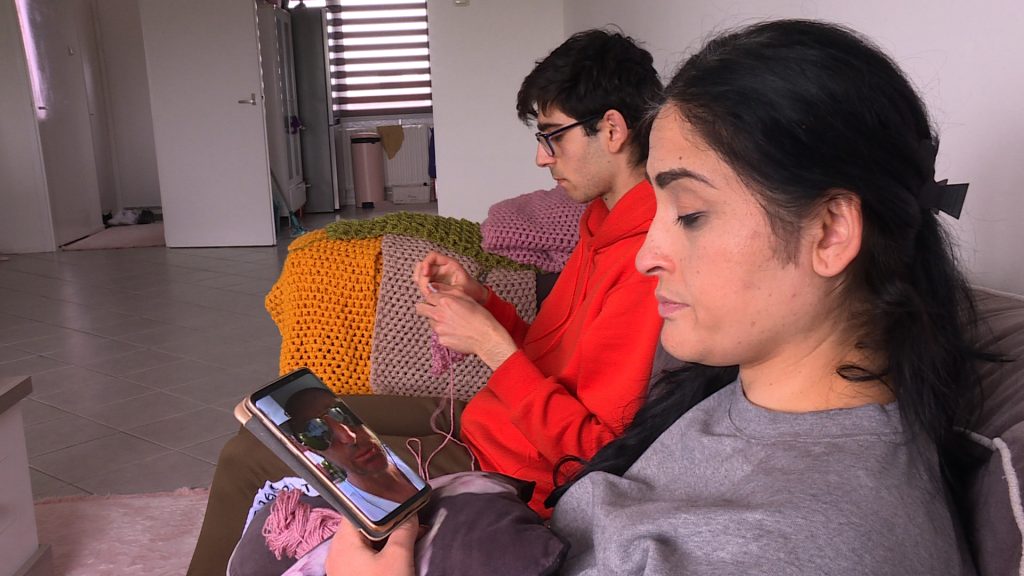 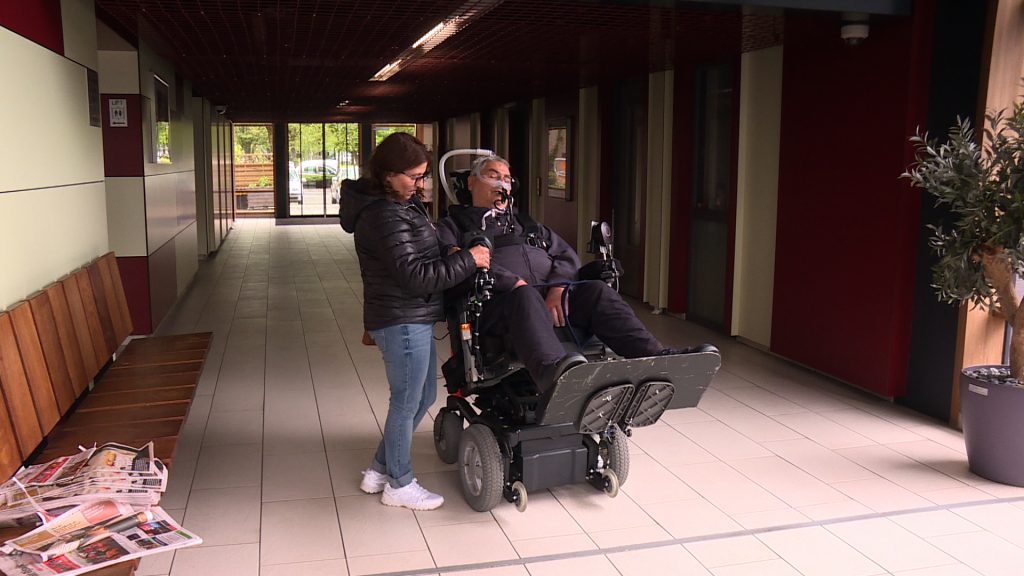