Home » Documentaries » Only one God

The first and only mosque in the North Atlantic opened its doors in downtown Ponta Delgada, the largest city on the island of São Miguel and the capital of the Azores Archipelago. In these remote European islands, buffeted by volcanic phenomena and tropical storms, where the vast majority of the population has a great devotion to the Christian religion, this fact has not gone unnoticed. The hurried step with which they pass in front of the door, always open during prayers, reflects well the discomfort of neighbours and locals about this culture that has been scaring Europeans a lot. Its 20 square meters host the island’s tiny Muslim community, which does not rever each 30 individuals.

Califa Silas, guinean ex-combatant by Portuguese military forces in the colonial war and resident on the island for about 10 years, used to welcome the Friday prayer in his small bedroom. Now, he is the right and left arm of Imam Djallo, another guinean who came on purpose to the Azores to conduct prayers and of whom he became an inseparable friend.

Califa has his heart divided between the Azores and Guinea-Bissau, where he has two wifes and four children, but where he cannot return due to his health and economic situation. He feels attached to the island and now to his new best friend from whom he has learned so much about religion.

On the next street lives Samuel Resendes, a romantic poet who takes his soul on vinyl records and his heartbreak in verses without rhymes. Samuel is Protestant and was the only neighbour who had the courage to learn more about this Muslim community. After attending a prayer, Samuel challenged Califa and Djallo to visit his Seventh-day Adventist Church. Despite all the visible differences, in one thing they all agreed. 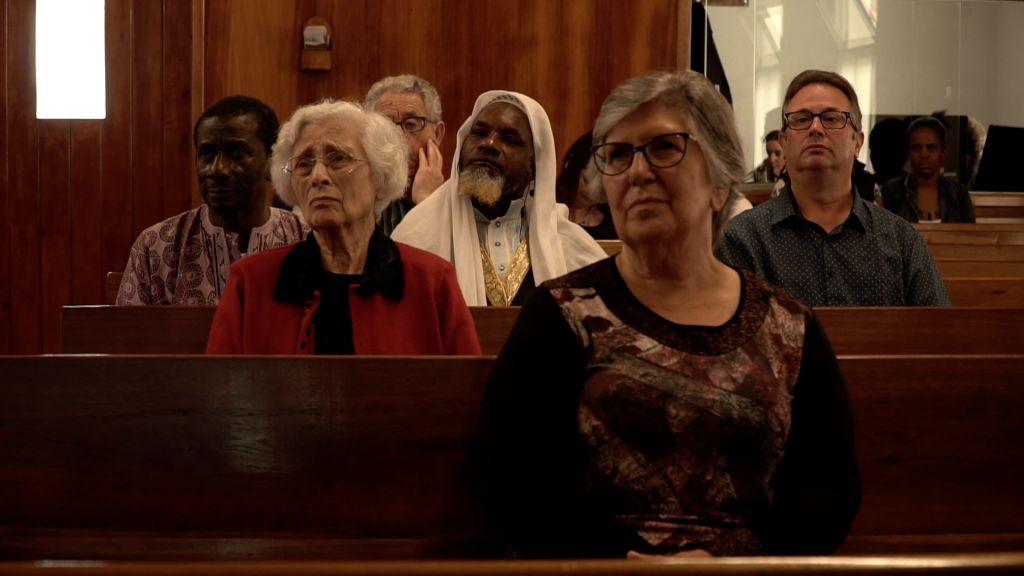 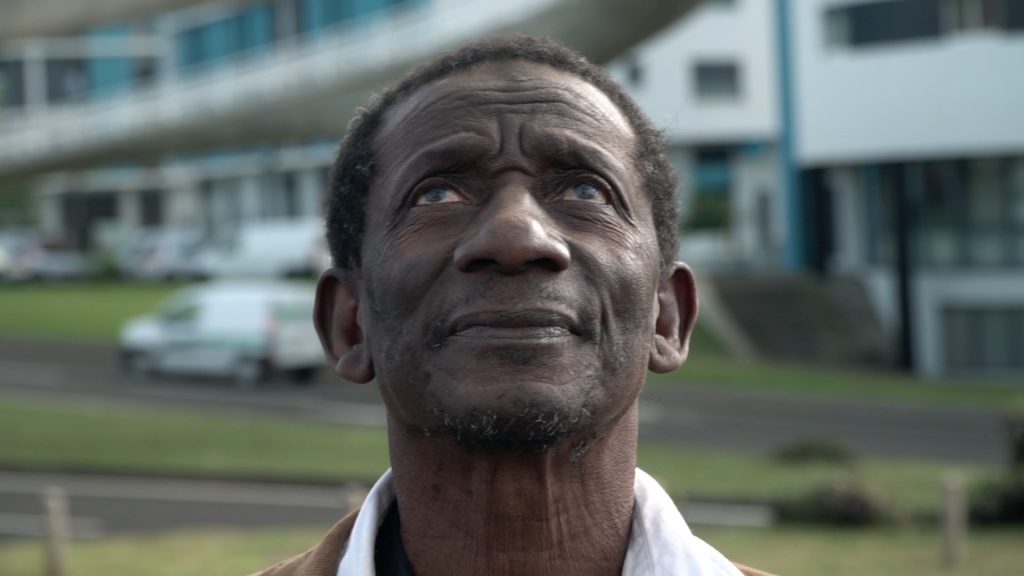 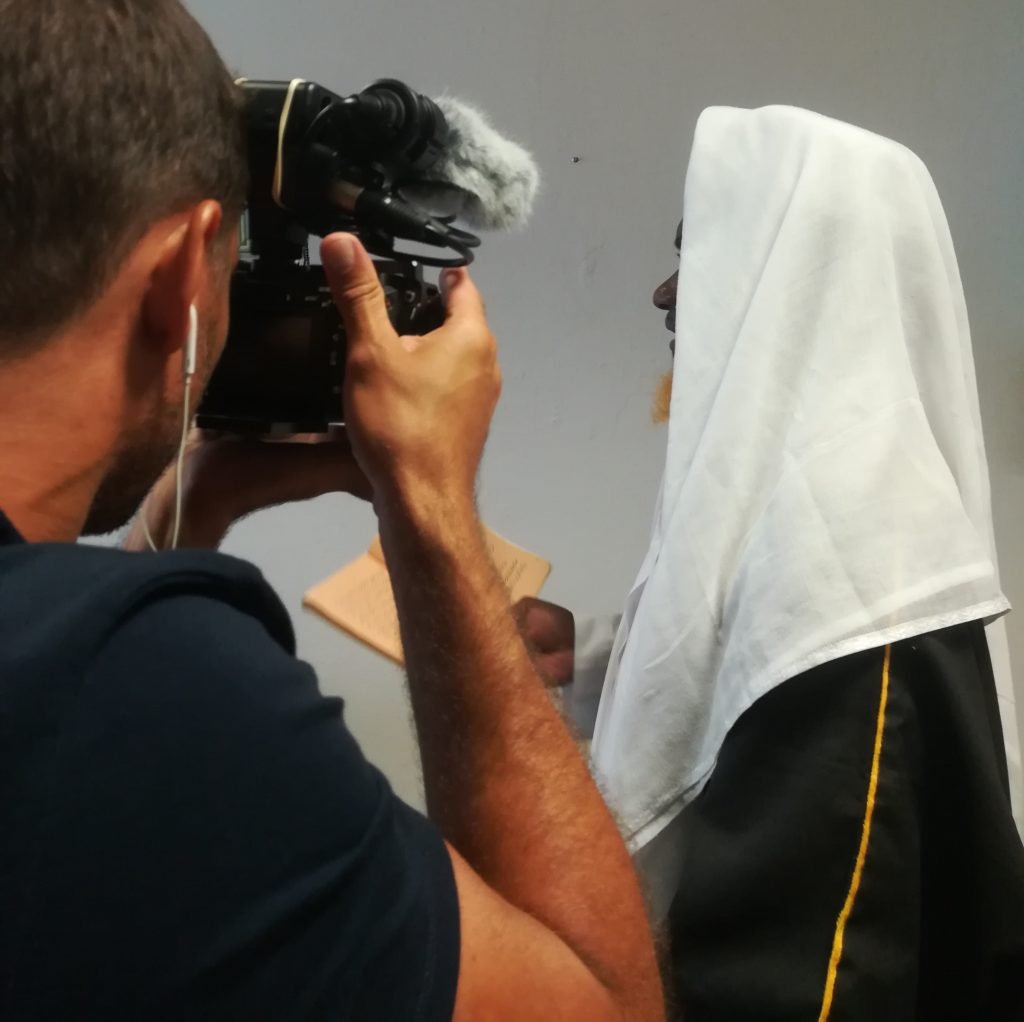 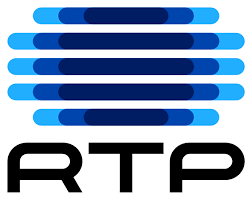