Due to the war, the Hasan Khalils, a Kurdish family of six, left their hometown in the north of Syria eight years ago. When mother Romat thinks about their former life in Syria, her eyes become watery. They had a good life.

Romat was a childcare worker and her husband Ismail was a tailor. When the war broke out, they had to flee with their two children to save their lives. They left everything behind: their family, house, friends…  They have been on a journey without a known destination for eight years – Iraq, Turkey, Greece.

During that time, two other sons were born. They have lived in Slovenia for two years now and built their new lives here.
Three months before filming the documentary, they moved from the city centre to a nearby village. The house itself sits next to a busy flat road, but it is spacious and has a big fenced courtyard where children can safely play. The Hasan Khalils share the house with two other Syrian families with many children.

The three Syrian families get along nicely, despite the different ethnicities (two families are Kurdish and one is Arab). They embrace the Slovene culture, but don’t have more than superficial contacts with their environment.

Slovenes are quite reserved by nature.
The neighbour explains that many people from the city have moved to the village in recent years. She tells us that they have no problems with the new Syrian neighbours. She confirms that they don’t know each other and have only fleeting encounters.

Will the family manage to establish contact with their neighbours and become more involved in the community?

Jernej Kastelc, the director of the documentary, says:

“We get the impression that the neighbours and newcomers don’t have much reservations or prejudice, but also that neither of them needs closer contacts. To leave the safety of their inner social circle and make an effort to make new acquaintances – this will be a challenge for the neighbours from both sides of the fence, and for us of course!”

“The neighbours can give the impression they accept new neighbours in theory, but in practice the inclusion of foreigners proves to be more difficult for the Slovene society as we are prepared to admit.” 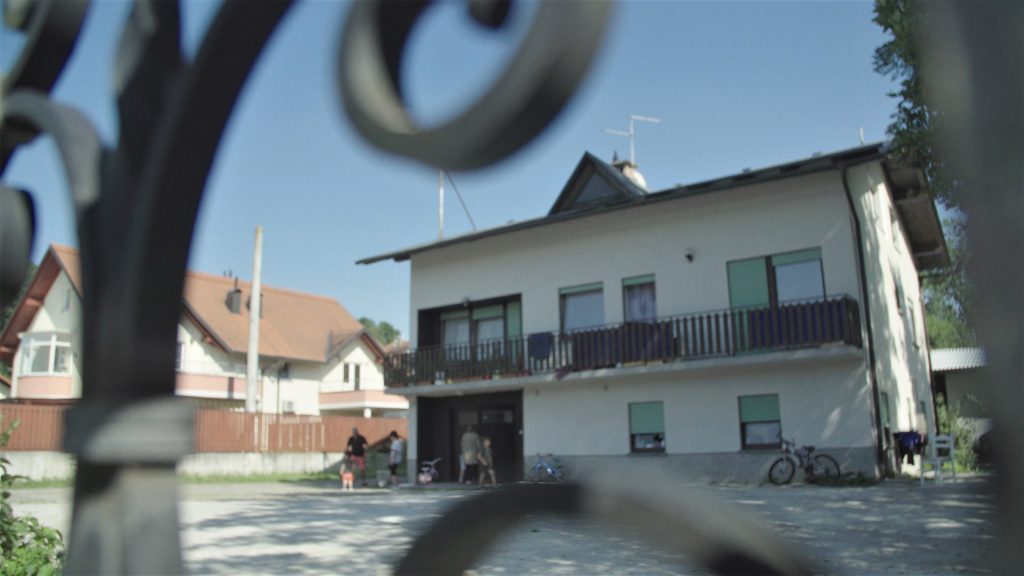 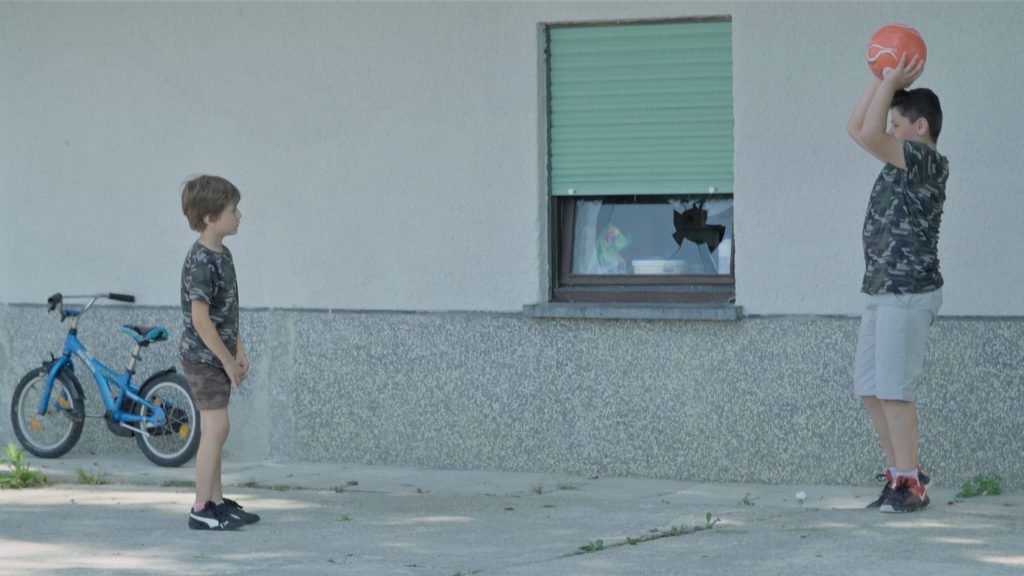 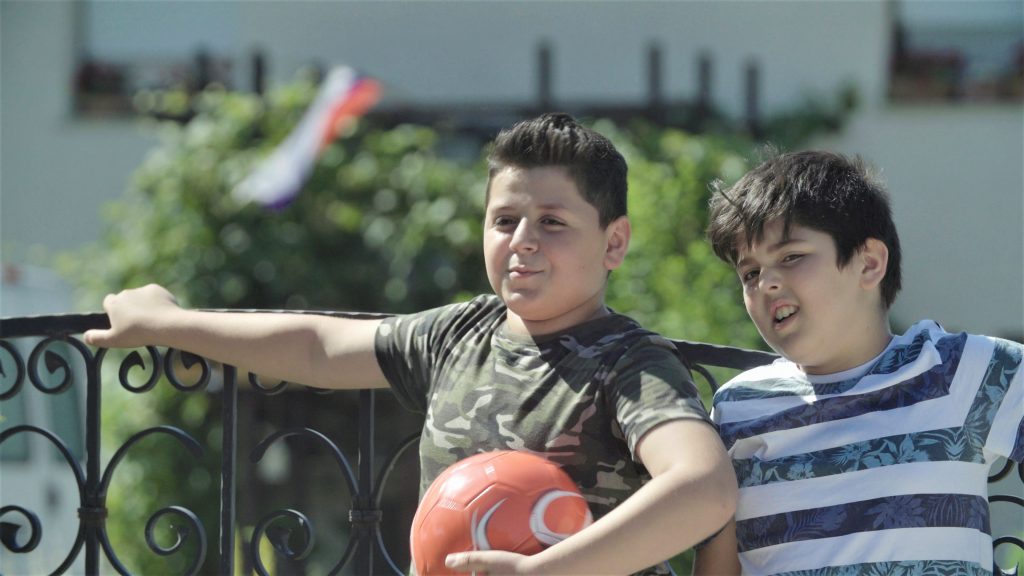