Home » Documentaries » In the ghost town

In the ghost town

Although Sutera is the perfect film location to make a film, RAI’s New Neigbhours team picked the Sicilian village not for its beauty, but for its unique story.

Situated at the foot of a mountain, Sutera has no more than 1000 inhabitants, mostly elderly. Life in Sutera is tough: there are no jobs.

Like many Sicilian towns, Sutera is a doorway and a gate to Europe for people who come from Africa. In 2013, after one of the deadliest migrant tragedies, Sutera’s municipality was asked to bury almost 400 victims. But Sutera’s cemetery was full, so the Major of the village decided to do something crucial for the living. Sutera became a new home of the survivors.

RAI’s intimate and moving documentary follows John and his family who came from Nigeria, and local neighbour Franco. Their fragile relationship reveals how meeting each other is always the first step in breaking prejudices.

I have mixed feelings in joining the New Neighbours project. Nine episodes, nine different ways to put a light on human condition, on people struggling to get a better life, on human rights in modern times with the din of politics that often overwhelms and silences the inner meditation on what is Good and what is Evil, to human beings, as human beings. And also, a chance to (re)think over EU political and legal system and all governors’ role; they must prove in practice that they can realize those values of human dignity to which they proclaim they are inspired.

Antonello, the film director and scriptwriter sees the coproduction as an opportunity:

New Neighbours is a great portrait of Europe, from the new neighbours to the old, from the suburbs to the centre. This great project is made possible only by the co-production of nine important countries.

New Neighbours is an incredible experience.  Not only for the meaning of the documentary but also because coproductions are the future. I think that we must work together. To be Europe means to be a team, with all differences and richness that it means.

RAI’s team has produced one of the most attractive films in a collection as they have discovered secrets of Sutera, the town whose name comes so symbolically from Greek “soter” meaning – salvation. 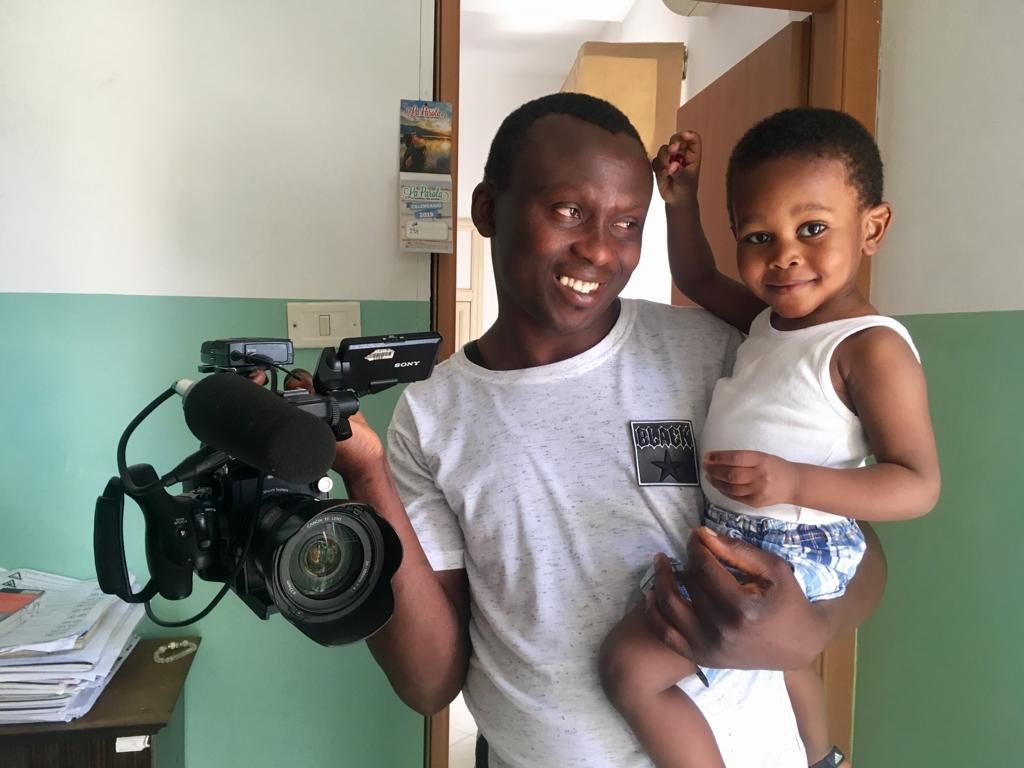 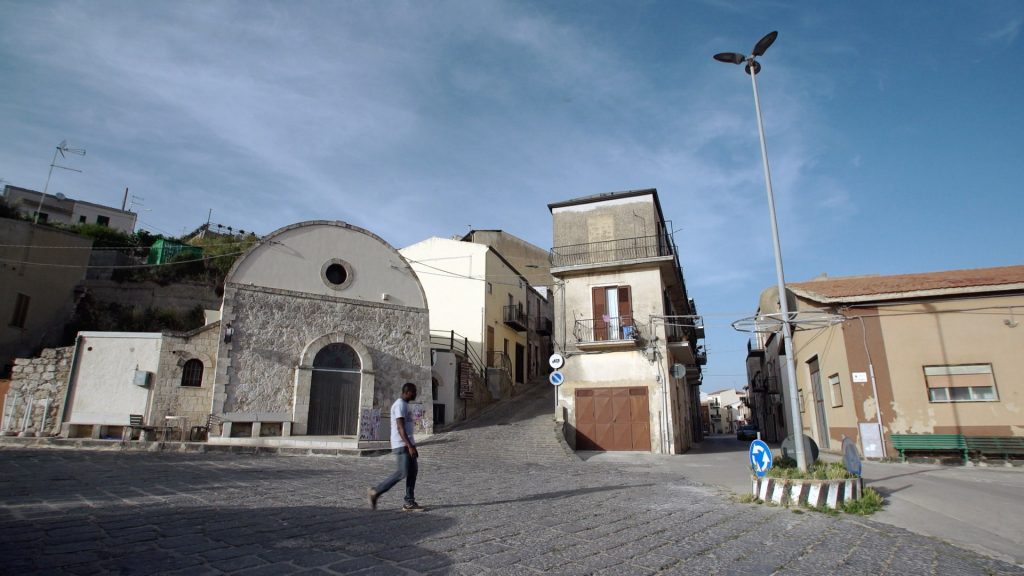 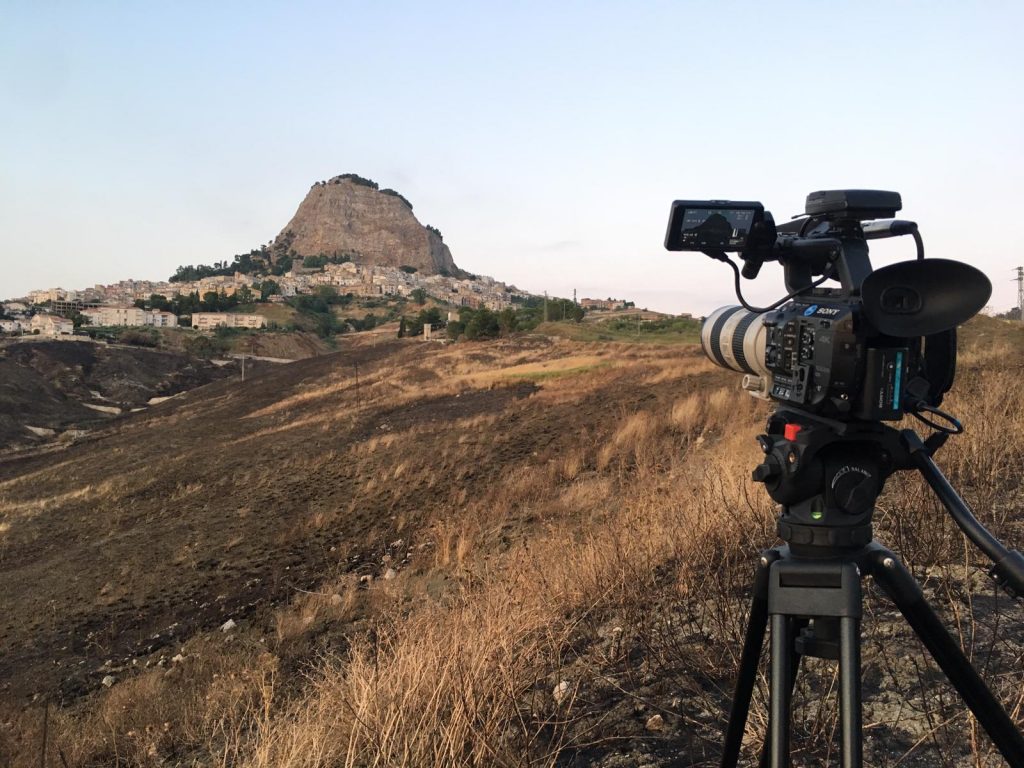 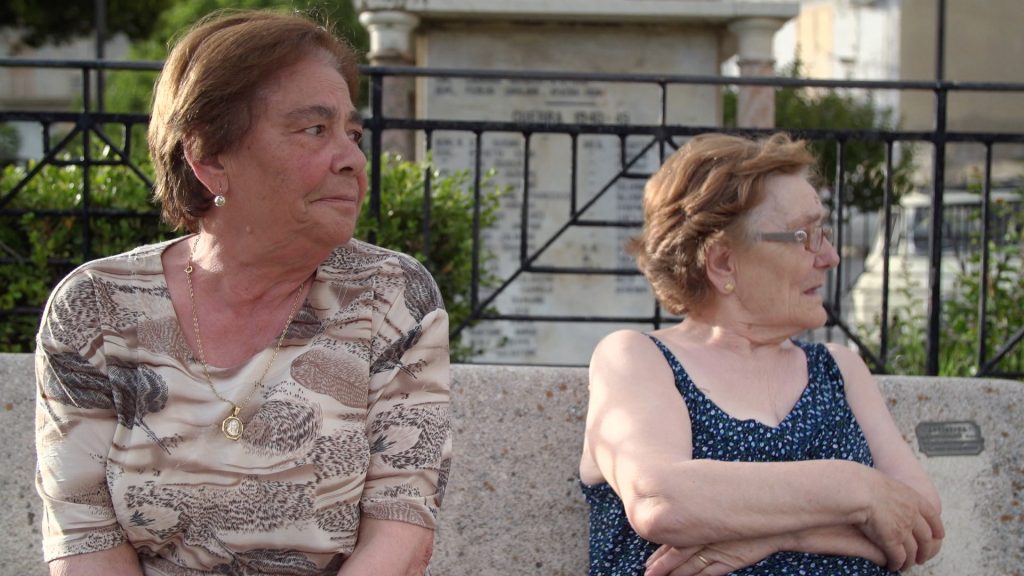 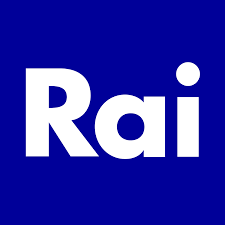