The EBU New Neighbours collection of documentaries is being filmed in nine European countries. One of them, in the middle of the Zagreb neighbourhood of Gajnice.

Surrounded by apartment buildings, there was an ugly house that used to be a police station. It was abandoned over 30 years ago, and it has been in a state of decay ever since. When Croatian Baptists were allowed to renovate the house and turned it into an asylum protection centre, the local community did not like the project. They kept asking what they would gain from getting asylum holders in the neighbourhood, and they worried about their safety.

The Hope House was meant to be an integration point but instead, it caused a clash. The renovation stopped and the future of the House is uncertain.

“We filmed until the end of September 2019. Back then it was impossible to predict the end of the film. However, getting to meet local neighbours and refugees was both very inspiring and uneasy. It clearly shows how Croatia struggles with reducing the gap between refugees and the rest of Croatian society”, explains Daniela Drastata.

Film director, Nebojsa Slijepcevic adds: “The situation we followed evolved in that very moment, in front of our camera. I had no idea how it would end, but what I did know was that this story truthfully represented the complexity of the process of the integration immigrants into the Croatian society.” 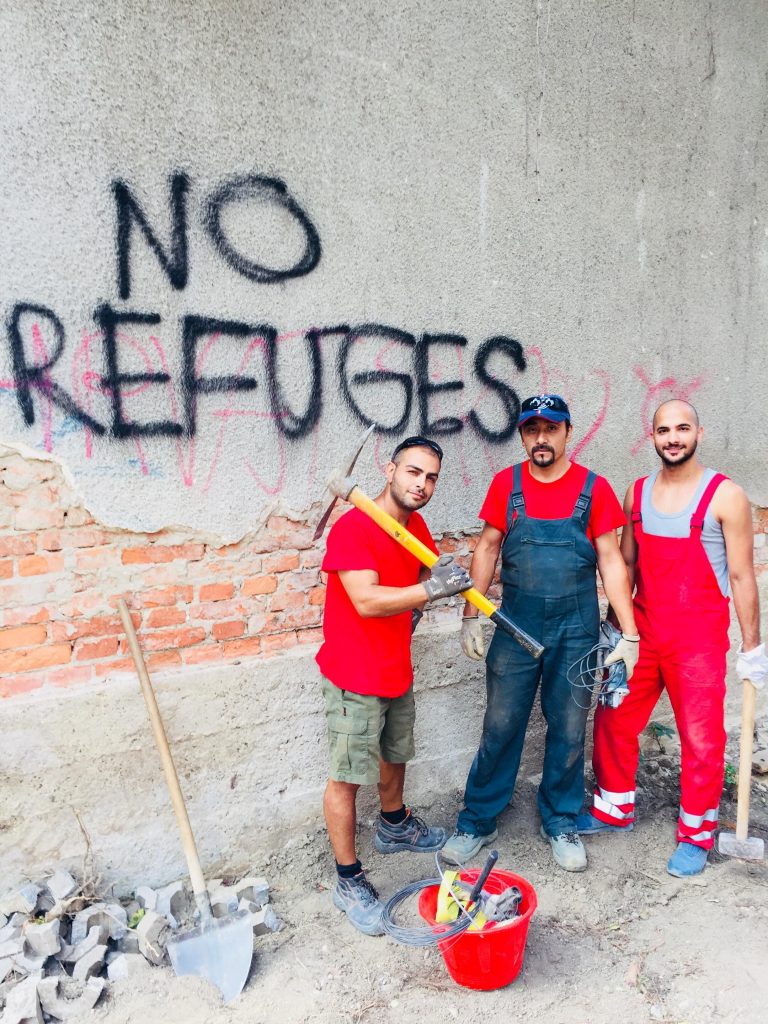 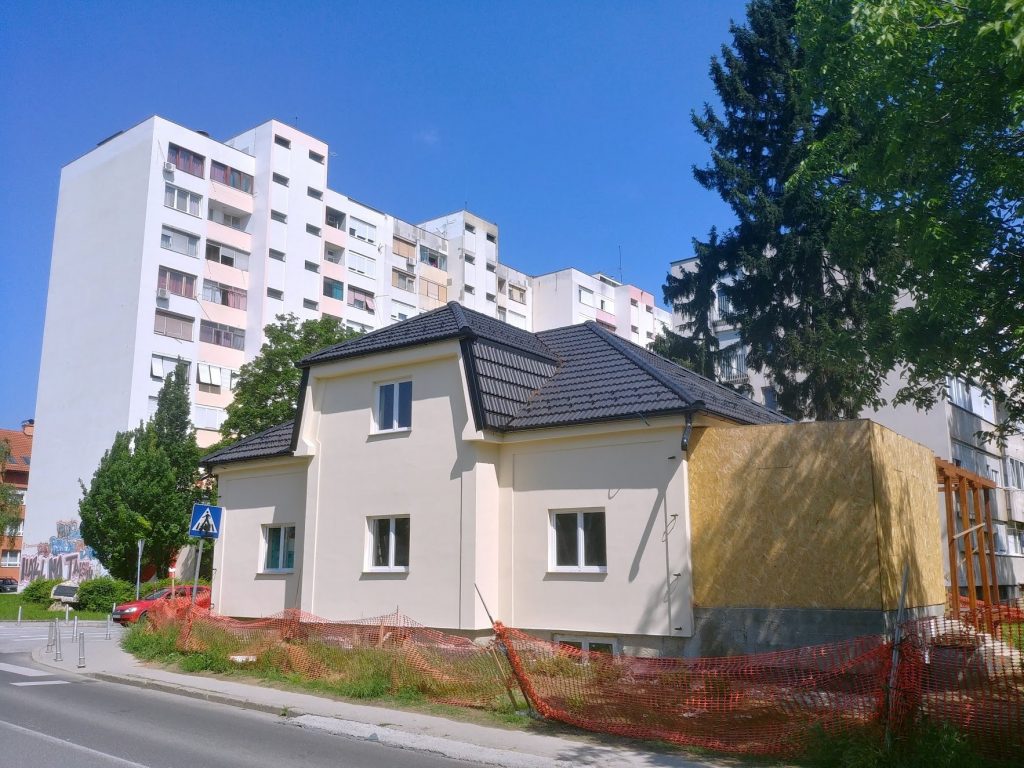 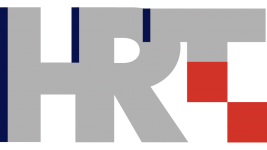