Dita, a single mother and her thirteen year old son Štěpán live in a two-bedroom apartment on the top floor of a tenement house in Prague. Right opposite them lives the Ivanov family from Bulgaria. Svetlozar Ivanov, the father, moved to Czech Republic eight years ago, followed by his wife Albena a year later. Their daughters Martina (16) and Aleksandra (12) joined the family only three years ago.

The story describes two different attitudes among the sisters and their integration in a foreign society. Aleksandra has decided to adapt although she was bullied and faced racism at school because of her poor knowledge of Czech language in the beginning. Martina has never chosen the same path as her sister did. She has tied herself to Bulgarian community and created her own world in Prague. The only thing she asks for is to get back to Bulgaria as soon as possible. Her attitude makes Aleksandra sad. Will Martina go back to Bulgaria and will this break their sisterhood?

Dita and her son Štěpán help us to understand the difficulties of a Bulgarian family in Prague, even though they have many problems on their own. Štěpán has worse results at school than Aleks. Dita is divorced and sometimes fails in being a good example for her son. But they are both very friendly and open-minded and they are the only Czechs who became friends of Ivanov family.

As Dita explains, Czechs are not very welcoming to the strangers.

No wonder, when Aleks and Štěpán invite their neighbours for a party they´re organizing in a backyard of their house, no one shows up. Not even Aleksandra’s elder sister… 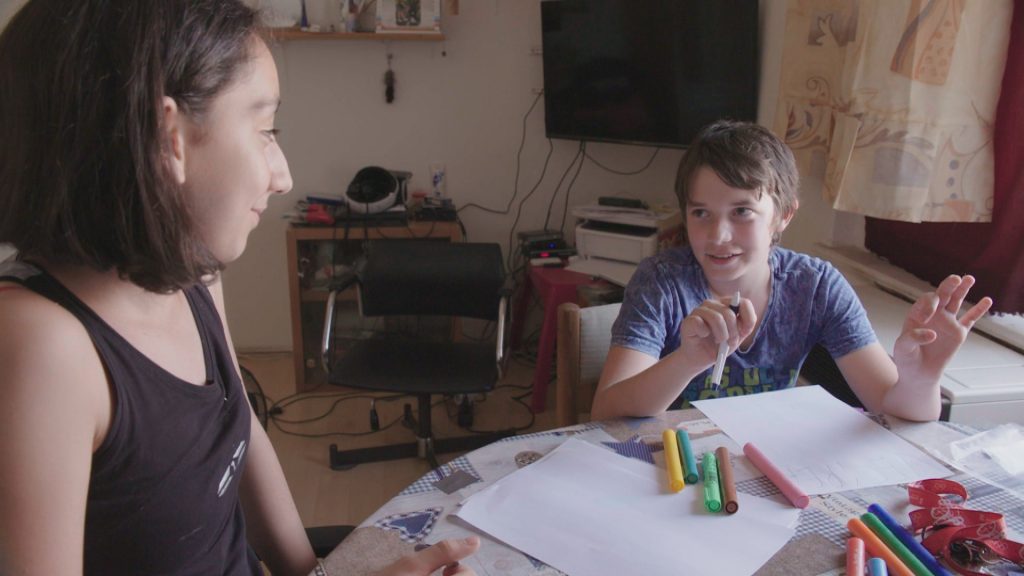 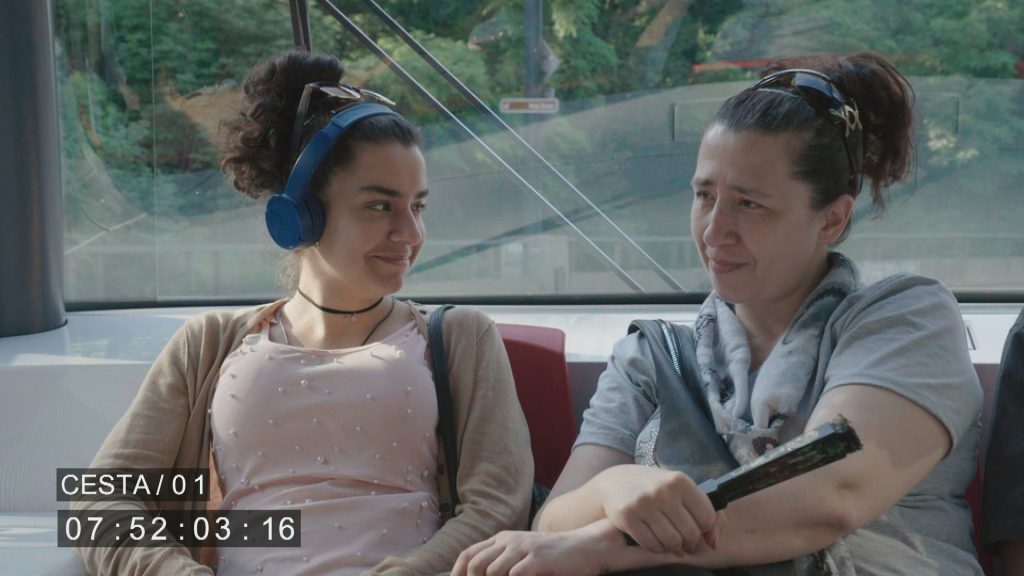 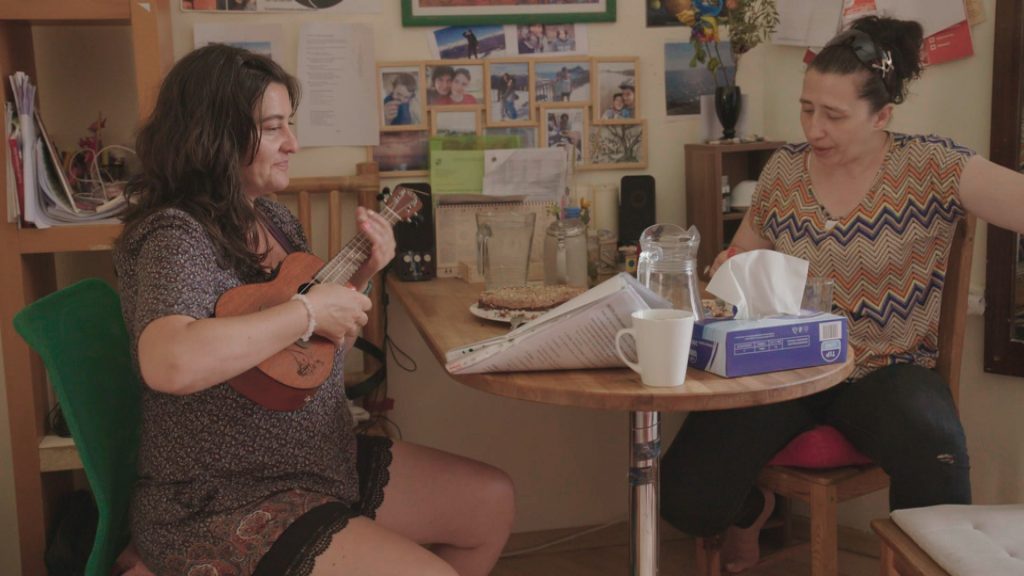 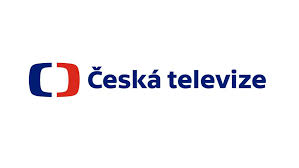