Across the Road – Worlds Apart

The league of German Girls was the girl’s wing of the Nazi party’s youth movement, Hitler Youth. Open to girls aged ten years upwards, it was a key part of the Nazi plans to shape a new generation of Germans.

Eva Sternheim-Peters, who was 94, joined the League at the age of ten and rose to be one of its leaders. She shared her Berlin apartment with Syrian refugee, Amer Kassab. But not everyone in the neighbourhood is welcoming.

This peculiar couple lives opposite a German pub frequented by local regulars opposing Muslim newcomers. Will the encounter with Amer in their local pub shift their views?

“During a severe heat-wave in Berlin, together with our protagonists, Eva (94) and Amer (27), we visited the concentration camp Sachsenhausen. It was a harrowing experience, difficult to describe in words. While we were mostly worried about Eva managing in the heat, quite the opposite happened: Amer and the crew were melting while Eva kept going without complaining even once about the heat.”

Eva Sternheim-Peters died in 2020 as one of the victims of the corona virus pandemic in Germany. The co-production team of the New Neighbours series is proud and grateful to have managed to capture part of Eva’s life on camera. 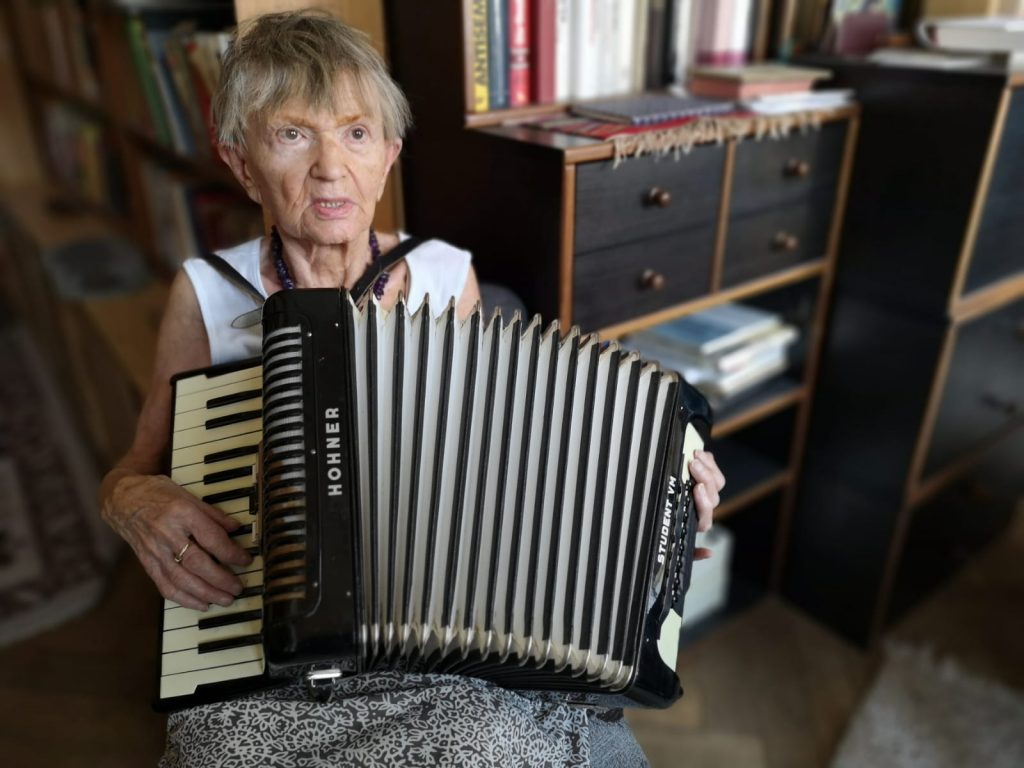 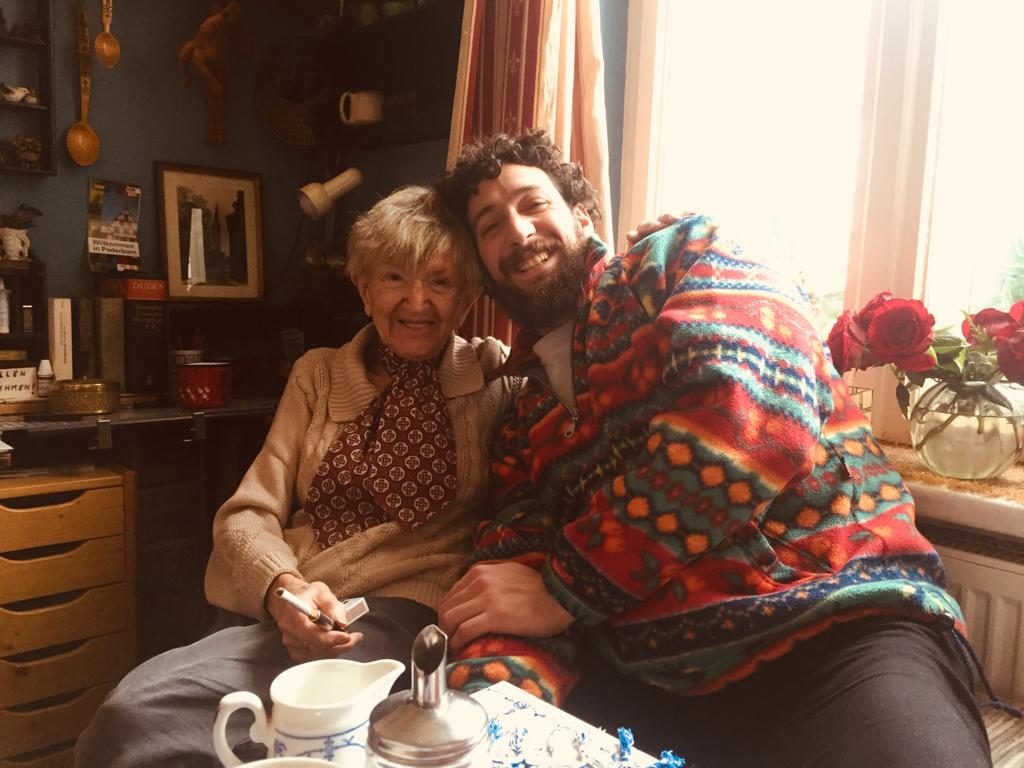 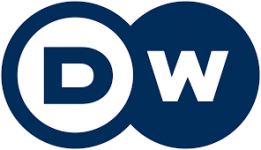