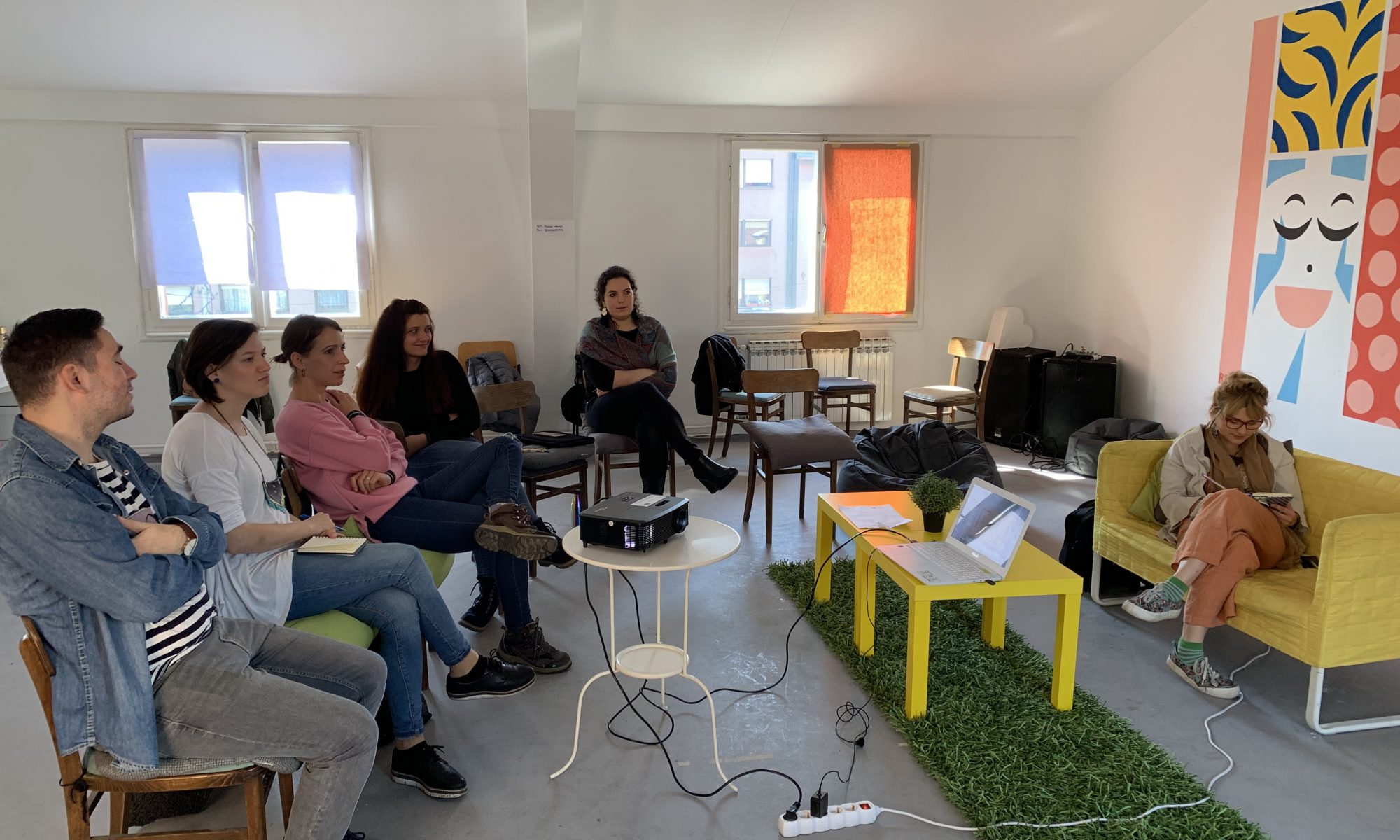 The New Neighbours project completed its first Media Skills Training for CSOs in Zagreb, Croatia, April 16-18, 2019. One of our project partners, Media Diversity Institute (MDI), organised the three day workshop, which trained Croatian civil society activists in how to more effectively create campaigns, and communicate with journalists to spread constructive stories about migrants and refugees. “There is a large disconnect between people working on sensitive issues, and journalists,” said MDI Social Media Campaigner Nika Jelendorf, who led the training.   Many of the participants expressed frustration at how journalists they had interacted with were no longer interested in covering stories about refugees, or needed a particularly shocking or sensational story in order to see it as newsworthy—even with ongoing human rights abuses.   “The point of this workshop is to help people understand how and why this happens,” Jelendorf continued. “We want the participants to be able to get their message out, while giving to the journalists what they need.”   Croatia is a particularly interesting place for this workshop, given its history during the Balkan wars, and strategic place along the refugee trail. While at the beginning of the current refugee crisis, Croatia was known for being very welcoming towards refugees, the past four years have seen a marked shift in attitudes. Local media is filled with disinformation about migration policies and fear-mongering towards refugees leading to a marked rise in hate crimes. Most recently, refugees trying to cross the border are being pushed back, into Bosnia.   During the workshop, participants were able to brainstorm creative campaigns and initiatives to  keep the conversation about migrants and refugees in the media, and combat the rise in negative media stereotypes by showcasing how refugees and migrants, or “new neighbours,” can be a positive addition to Croatian society.   “A few of the ideas have to do with building campaigns that make parallels between now and thirty years ago, when there were a lot of Croatian migrants and refugees,” Jelendorf shared.   “Some ideas combined media advocacy with activities, helping the CSOs involve in their work both refugees as well as locals.”   Over the next few months, a few of the participants will have a chance to develop these ideas into campaigns. New Neighbours will run similar workshops in Italy, Spain, Belgium, and Germany over the course of the project. 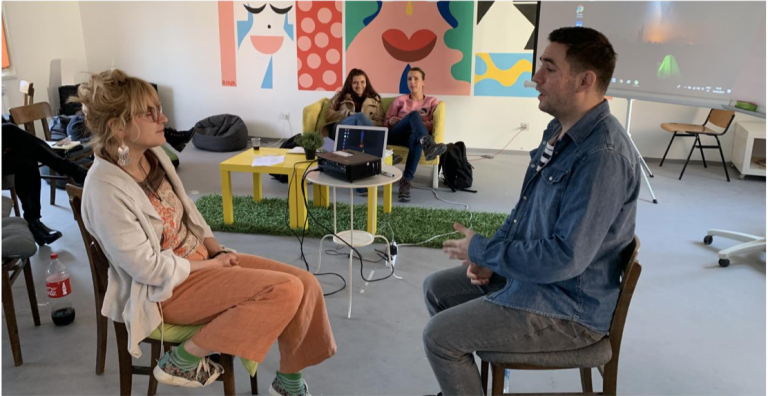 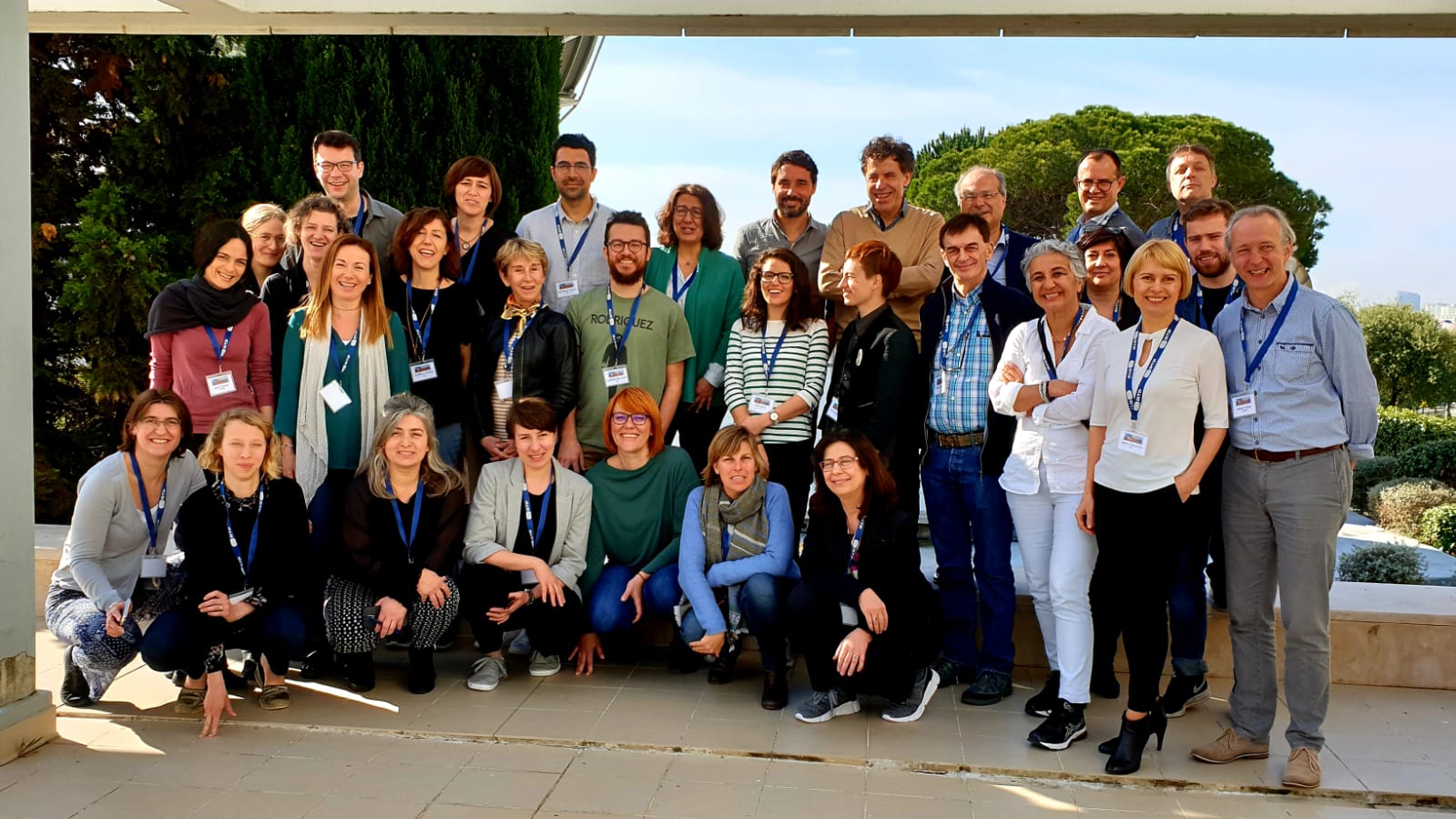 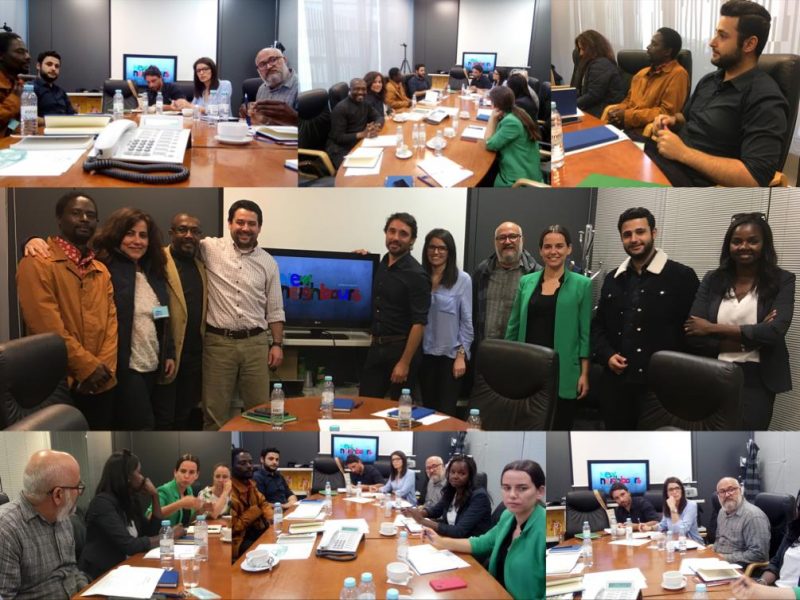