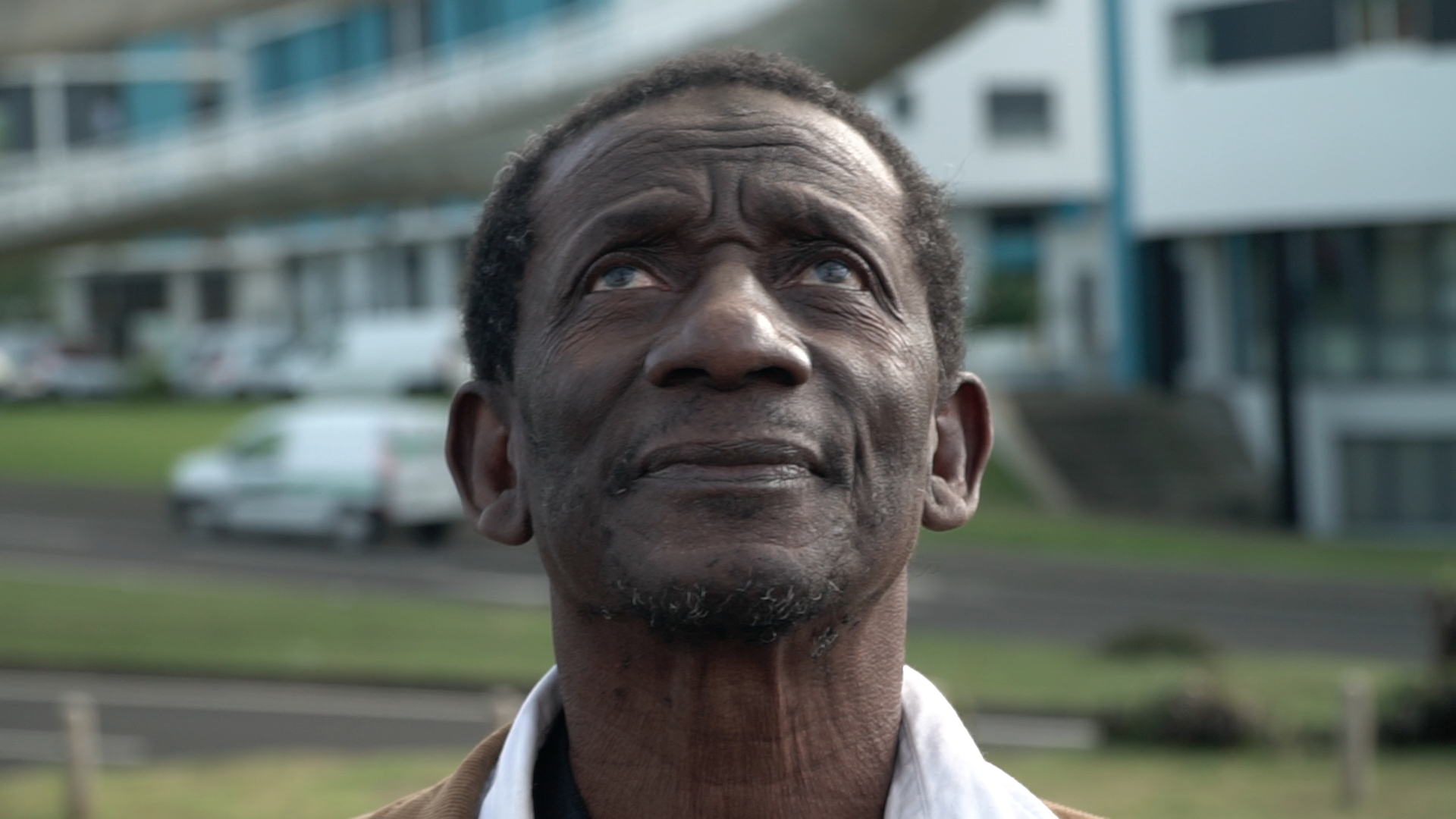 Lost in the Atlantic Ocean with Only one God

The absurdities of colonial history frame the life of Califa Silas, one of the protagonists of Only one God.  The Portuguese documentary by RTP and the EBU Intercultural and Diversity Group, part of the New  Neighbours series, plays in Ponta Delgada on the island of São Miguel, the capital of the Azores  Archipelago.

Califa was born in Guinea-Bissau when it was still Portuguese Guinea and in his youth served in the  Portuguese native commando forces fighting against liberation insurgents. In an attempt to win the trust  of the indigenous population and curb the independence movements, General António de Spínola had  launched a ‘hearts and minds’ propaganda campaign, including a large increase in recruitment of native  Guineans into the Portuguese armed forces as part of an Africanization strategy. The war in Guinea has  been termed “Portugal’s Vietnam”. Califa grew up feeling Portuguese and was lucky to survive the mass  executions of black Guinea-Bissauan African soldiers carried out after the independence of Portuguese  Guinea had been agreed.

Stranded in the Azores for ten years, Califa has found comfort in religion. He is one of the members of a  tiny Muslim community which meets in the first and only Mosque of the Archipelago. Most Christian  locals have difficulties relating with a faith and culture they perceive as dramatically different from theirs.  But a neighbour of the mosque, himself stranded in a lonely existence, dares to discover similarities  across spiritual beliefs.

You can watch “Only one God” subtitled in English here. All nine documentary films are now available  at www.newneighbours.eu/documentaries