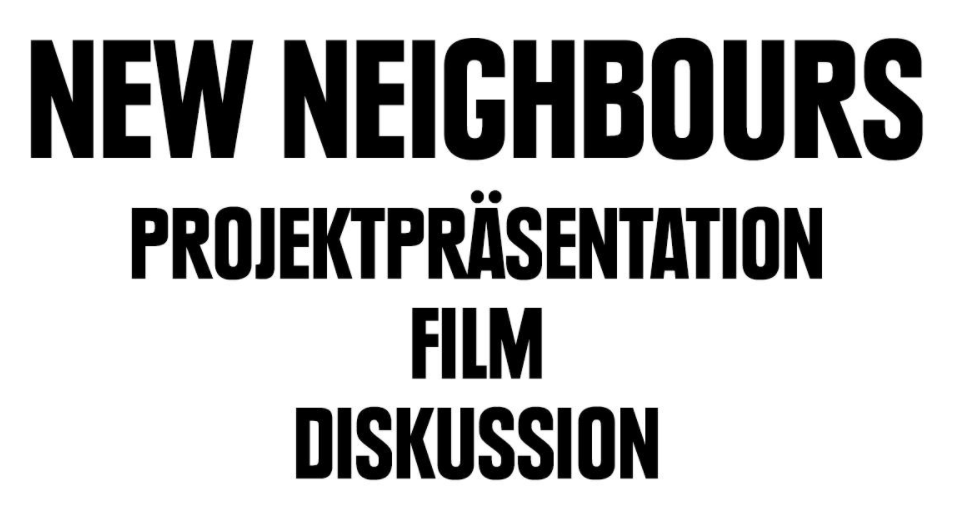 On November the 14th of November 3pm CET, New Neighbours presented its documentaries during one of the national meetings in Hamburg, Germany.

This national meeting in particular was moderated by Larry Macaulay, founder of CMMA2020 and Refugee Radio Network.

The Schedule of the National Meeting in Hamburg

The national meeting in Hamburg took place online: it was be live-streamed on Youtube via the platform Kampnagel Digital Platform and will be accessible freely.

Starting at 3pm CET, the even went on until 5pm CET and saw the participation of several experts. Guest speakers were:

While additional panel speakers are:

Screening of New Neighbours Documentary During the National Meeting

Halfway through the national meeting, one of our documentaries was screened: Across the Road – Worlds Apart which tells the story of Syrian refugees finding a new home in Germany.

Watch the replay below