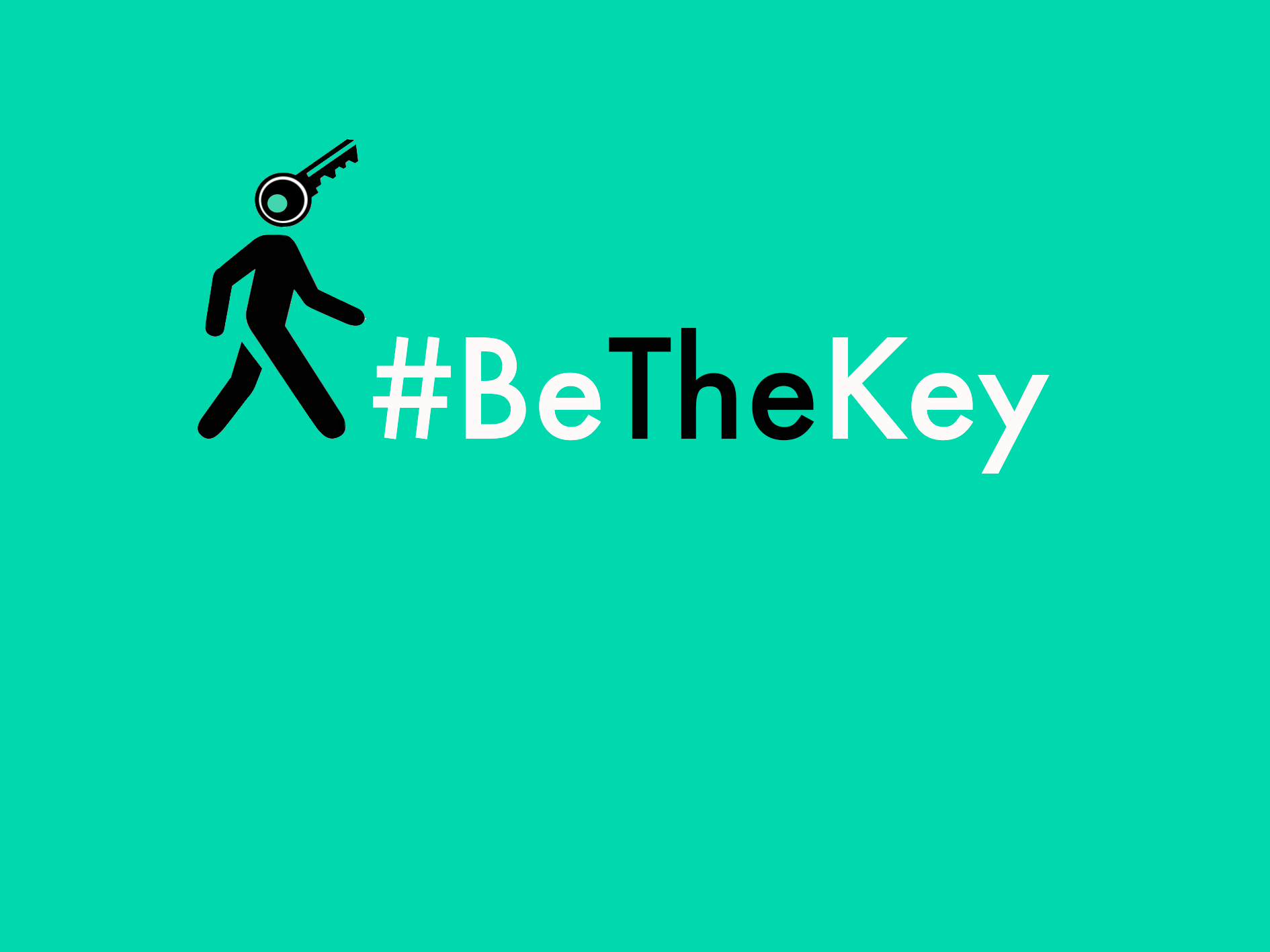 #BeTheKey against Islamophobia, the message of Blanquerna students in Barcelona

Journalism, International Relations or Education are the key against Islamophobia. This is the idea that drove a group of students of these fields in Blanquerna-Ramon Llull University (Barcelona) creating an online campaign to counter an extremist discourse they detected in the district of Raval, where they study.

Journalism, International Relations or Education are the key against Islamophobia. This is the idea that drove a group of students of these fields in Blanquerna-Ramon Llull University (Barcelona) creating an online campaign to counter an extremist discourse they detected in the district of Raval, where they study.

Two years after the launching, #BeTheKey is a campaign that aims to eliminate islamophobic discourse from the Barcelona’s district of Raval. It is focused on fighting against the islamophobic hate speech that exists online and offline. This initiative grew under the framework of the Blanquerna Observatory on Media, Religion and Culture.

Concerned about intolerant attitudes in the community and a not always positive narrative towards Islam, this students have set out to act to solve the problem.

“We see the situation with great concern and that’s why we think it’s time to change and make our voices heard,” affirms Lydia Dionís, team leader of the initiative.

This campaign has been created to raise awareness among the population of the social injustice that islamophobia represents, as well as to empower citizens to fight against it. #BeTheKey highlights that everyone, especially youth, could be the key for a change, from preventing prejudices to improving understanding and knowledge about several cultures. Main tools to achieve these goals are social networks, media and local entities and institutions.

The project has carried out different activities that helped develop and grow its impact. #BeTheKey held several workshops aligned with its main goal. For instance: a Gender Islamophobia in Media training for students of Journalism, a Wikipedia Marathon to make more accurate Islam concepts in this knowledge source, a Ted-Talk in the University TV set presenting several initiatives that “are the key” against Islamophobia in the city and in Spain or an Instagram pictures exhibition, in order to share through a photo or a video the story of different people on how they are being the key. The campaign has also celebrated several webinars about islamophobia, migration, communication and changing narratives among others. #BeTheKey has been presented in different conferences in countries such as the United States, Italy, Spain, Greece, Austria, Finland, Serbia, Egypt, Belgium, The Netherlands among many other countries.

With a presence on Facebook , Twitter and Instagram, a call is made for users to raise their voices against hatred by sending their most creative photographs with a key as protagonist.