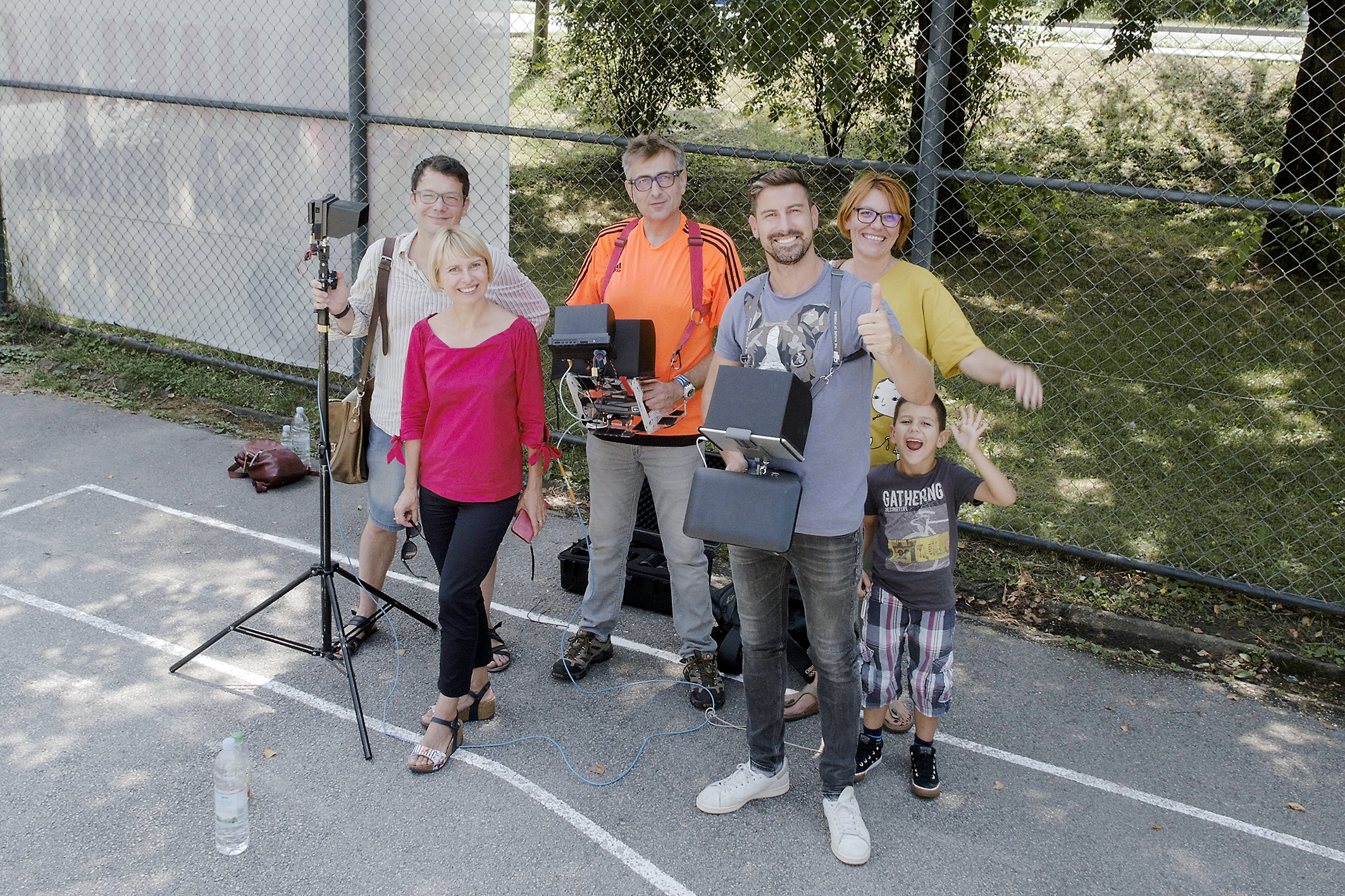 Is there Hope for ‘Hope House’?

Good intentions are not enough to conquer fear and prejudice. This is the bitter morale of “Hope House”, the Croatian documentary by HRT and the EBU Intercultural and Diversity Group part of the New Neighbours series. Whereas Mihal Kreko, a Baptist pastor actively involved in solidarity initiatives, believes that “integration is a two-way street”, local residents are against the project of turning an abandoned building into a community centre for refugees. Clearly distinct world views clash during an attempted neighbourhood mediation – on one side the real-life testimonies of ‘well integrated’ asylum status holders, on the other a strong distrust in “cultures and religions radically different from ours”.

What is most striking is how individual encounters and mutual acceptance are not sufficient to convince residents of the value of providing fast support to asylum holders through language and citizenship education. HRT’s team followed events as they unfolded: the renovation was stopped, and the future of the House is uncertain.

“Following protagonists for a long period of time, getting them to say things they usually hide, achieving that fine balance between facts and emotions that television produces; those were the demands the authors had to meet.”, comments Daniela Drastata, who is also the executive co-producer of the entire New Neighbours series.

You can watch “Hope House” subtitled in English here. All nine films are being made available one after another via www.newneighbours.eu