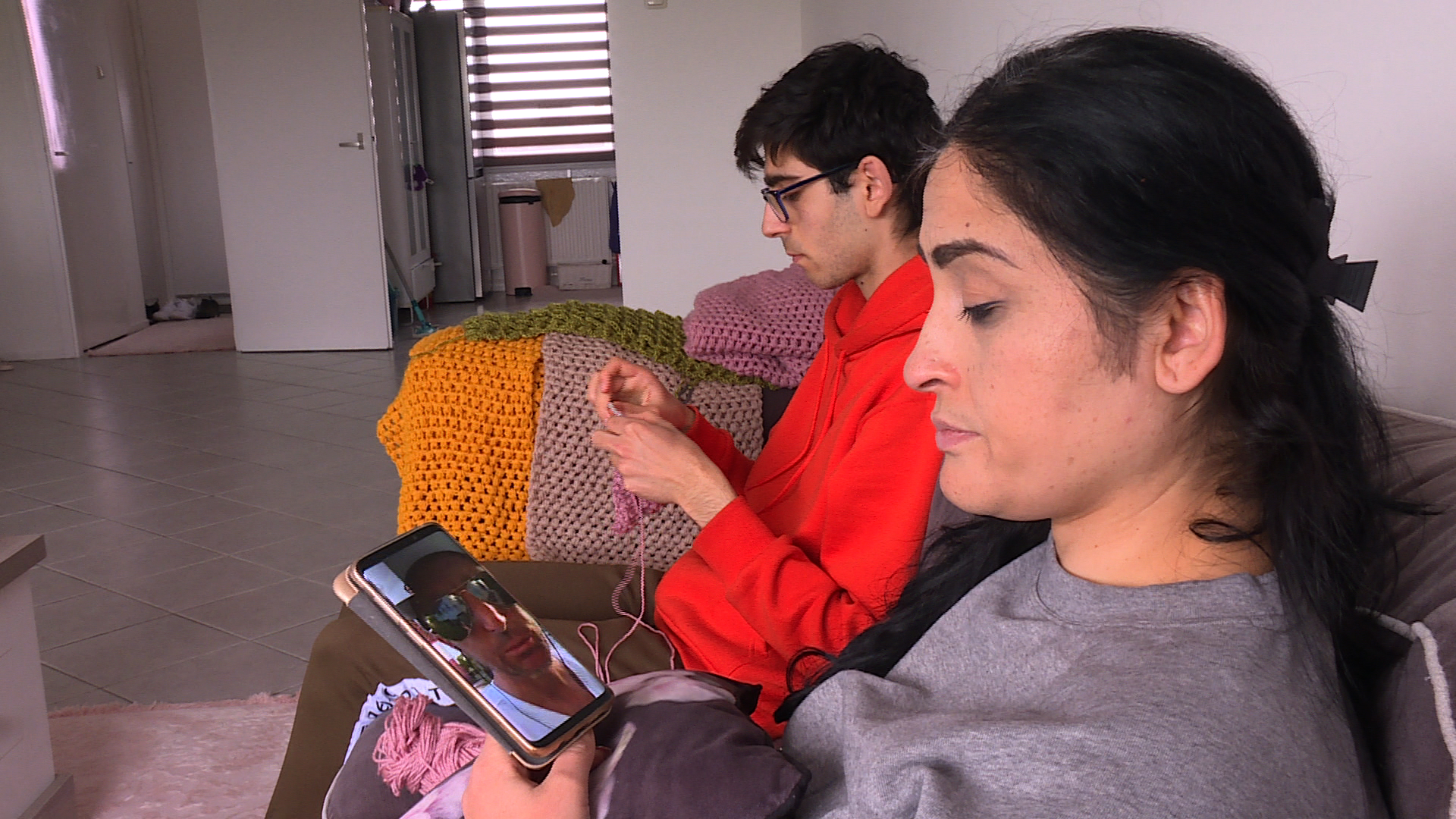 Filmed in 2019 well before the COVID emergency, the documentary film “The Flat” by NTR and the EBU Intercultural and Diversity Group is a lesson in solidarity and support between neighbours – old and new. We can’t help but wonder what has happened to the individuals and families portrayed in the film, many already struggling with complicated situations or special needs. But we can all learn from Evert, one of the protagonists, who is confined to a wheelchair and dependent on the help of others: “The most important thing is to make your life matter. Not just to yourself, but to others too.”

The apartment building of the Dutch New Neighbours documentary is located in a small town near The Hague. People from different cultures and religions try to find ways to help each other, and in this challenge are being assisted by a coach. The “flat coach” knows everyone in the building and works as a mediator and facilitator of new networks and contacts – be it for a weekly coffee get-together, a language tandem or the lifesaving help that Evert needs.

Frans Jennekens, New Neighbours Executive Co-Producer and a pioneer of inclusion and diversity in Dutch and European public service media, comments: “(…) This complicated process of integration, of withdrawal and acceptance, is filmed within the microcosmos of ordinary people, in ordinary houses in ordinary streets. I hope the series will give an insight that will be recognized by many viewers.”

“The Flat” is ultimately a reminder of why human beings have mostly chosen to live in communities and of what constitutes the quality of meaningful relationships – for better, for worse, in sickness and in health.

You can watch “The Flat” subtitled in English here. All nine films are being made available one after another via www.newneighbours.eu