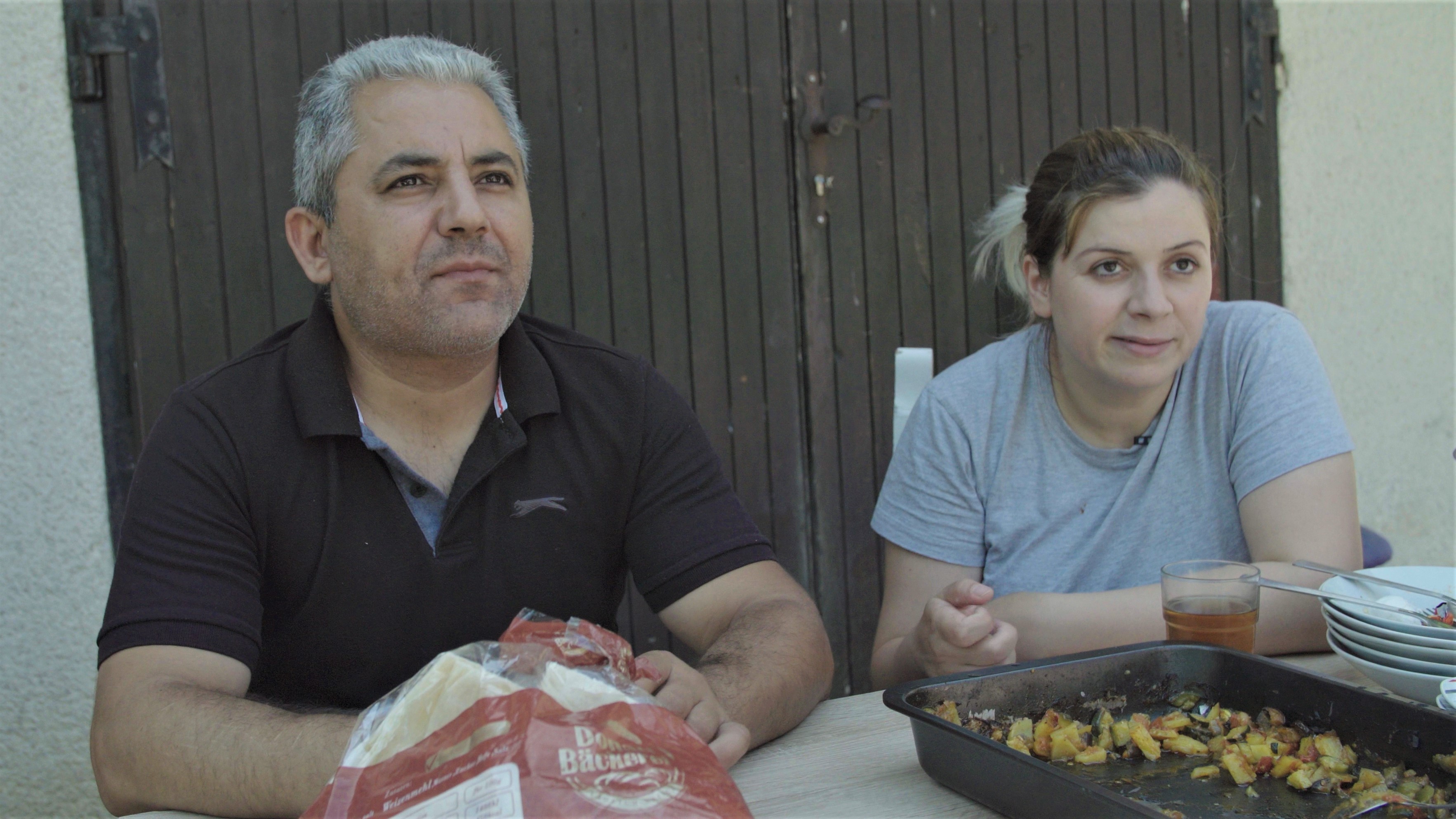 As our world seems to be falling apart, NEW NEIGHBOURS urges us to move “One Step Closer”

“One Step Closer”, the third episode of the New Neighbours film series to be released online, holds a small surprise and teaches us that happiness can take a long and winding road, even if you’ve never left your home country. Co-produced by the EBU Intercultural and Diversity Group and RTV Slovenia, the documentary follows a Kurdish family of six in their encounters with the new Slovenian neighbours.

According to the film director Jernej Kastelec: “We get the impression that the locals and the newcomers don’t have much reservations or prejudice, but also that neither of them needs closer contacts. To leave the safety of their inner social circle and make an effort to make new acquaintances – this was a challenge for the neighbours from both sides of the fence, and for us of course!”

The Hasan Khalils had a good life in Syria. Romat was a childcare worker and her husband Ismail was a tailor. When the war broke out, they had to flee with their two children to save their lives. They left everything behind: their family, house, friends…  They have been on a journey without a known destination for eight years – Iraq, Turkey, Greece. During that time, two other sons were born. They have lived in Slovenia for the past three years and built their new lives there.

Their Slovenian neighbour, Zinka, explains that many people from the city have moved to the village in recent years. She tells us that they have no problems with the new Syrian neighbours. She confirms that they don’t know each other and have only fleeting encounters. This can stay unchanged for an unknown period of time, since Slovenes mostly don’t establish more profound ties with neighbours. But Zinka has a story of her own to tell…

You can watch “One Step Closer” subtitled in English here. All nine films are being made available one after another via www.newneighbours.eu