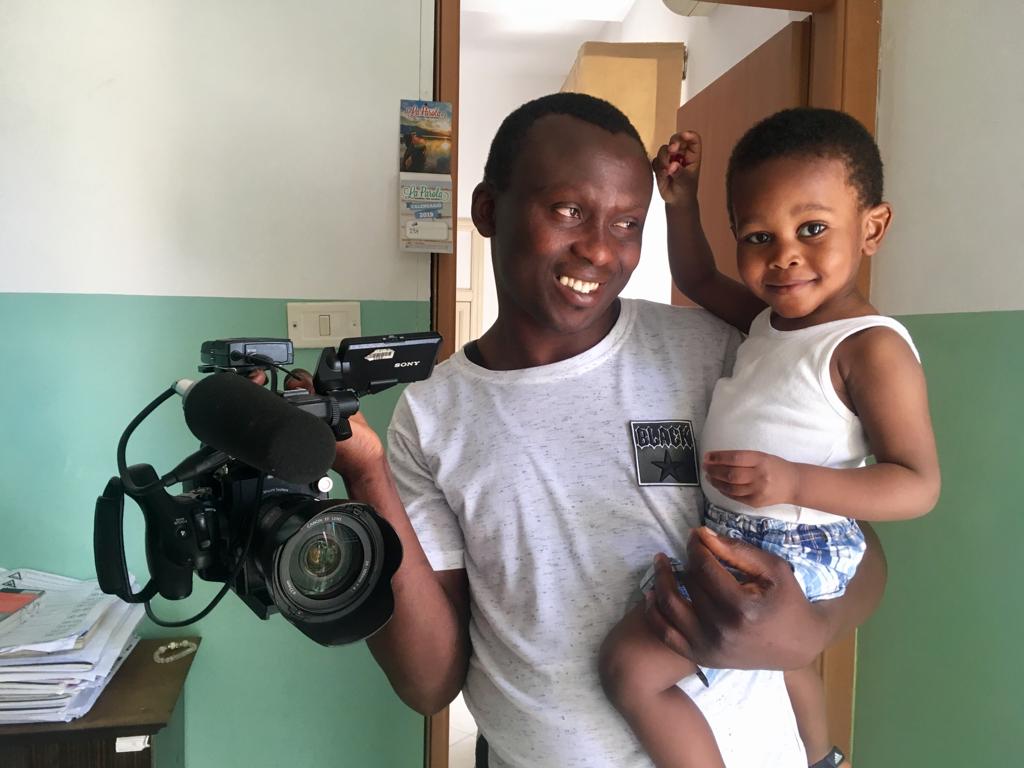 The first of nine documentary films exploring real stories of daily life in an intercultural European Union launches today on the New Neighbours website. Co-produced by RAI Radiotelevisione Italiana and the EBU Intercultural and Diversity Group, “In the Ghost Town” follows John and his family who arrive to Sicily from Nigeria and meet their local neighbour Franco. Their fragile relationship reveals how meeting one other is always the first step in breaking prejudices.

Situated at the foot of a mountain, Sutera in Sicily has no more than 1000 inhabitants, mostly elderly. Life in Sutera is tough: there are no jobs. And like many Sicilian towns, Sutera is a doorway and a gate to Europe for people who come from Africa. In 2013, after one of the deadliest migrant tragedies, Sutera’s municipality was asked to bury almost 400 victims. But Sutera’s cemetery was full, so the Major of the village decided to do something crucial for the living. Sutera became a new home of the survivors.

New Neighbours is the most recent piece in a puzzle of European projects and efforts carried out by leading international and national media and civil society organisations to promote responsible journalism and respectful dialogue amongst all members of society. Led by the European Broadcasting Union, the 24-month project runs until the end of 2020 and has produced the third edition of the documentary film series New Neighbours, involving 9 European Public Service Broadcasters from Croatia, Germany, Czech Republic, The Netherlands, Italy, Slovenia, Belgium, Spain and Portugal. The films explore real stories of new encounters between ‘locals’ and ‘newly arrived’ citizens, showing the complexities and richness of intercultural integration processes. In the development of the series, the broadcasters cooperated with local civil society and community media organisations in order to explore creative angles and ideas.

According to RAI’s chief editor and scriptwriter Daniela Attilini,

«New Neighbours is an incredible experience. Not only for the meaning of the documentary but also because co-productions are the future. I think that we must work together. To be European means to be a team, with all the differences and richness that it entails.»

You can watch “In the Ghost Town” subtitled in English here. All nine films will be made available one after another via www.newneighbours.eu

“In the Ghost Town” premiered on RAI3 on December 25, 2019, followed by three other episodes of the New Neighbours series. Residents of Italy can access episodes with Italian subtitles via RaiPlay at this link.

In a climate of increasing populism and disinformation, New Neighbours is collecting good practice and success stories on how to provide factual information on migration, as well as promoting direct participation of migrants and refugees in media production.

Alongside the PSM film productions, which build the heart of the New Neighbours project, a series of complementary productions, trainings and research activities are taking place, under the responsibility of the project partners CMFE – Community Media Forum Europe, COMMIT, COSPE Onlus and MDI – Media Diversity Institute.

New Neighbours is funded by the European Union’s Asylum, Migration and Integration Fund and by the U.S. Agency for Global Media. 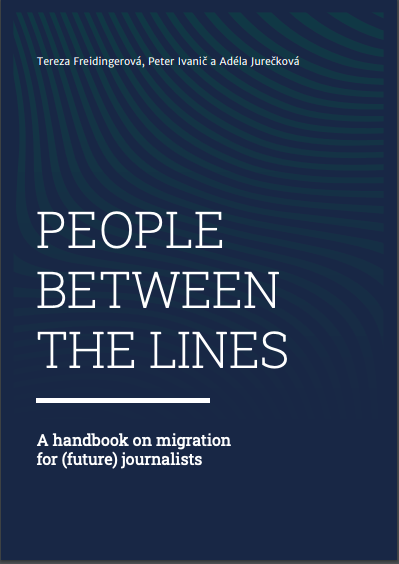