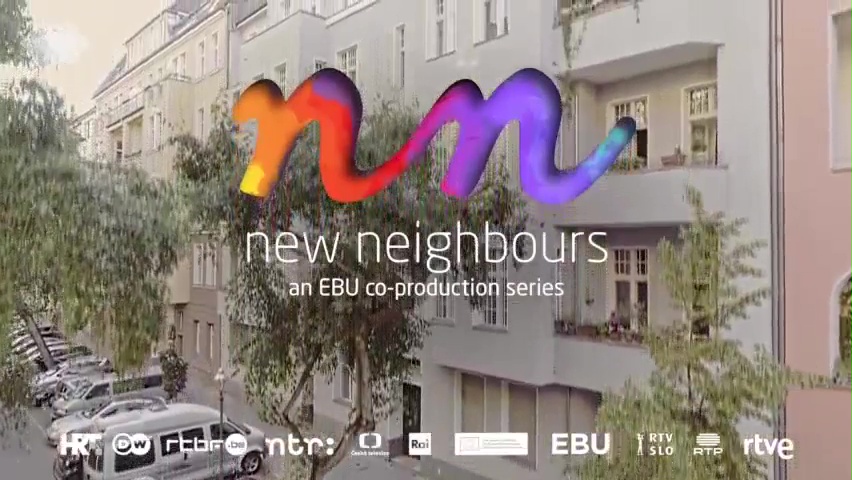 The New Neighbours series tells moving and exciting stories of present-day Europe, from the picturesque Sicilian village of Sutera which refugees infused with new life to a smart Berlin neighbourhood where local pubs are largely closed to new neighbours, a Barcelona region with a 30% migrant population, where a Pakistani community found their new home and build their own mosque, and a Slovenian village where three Syrian families are introducing huge change.

The series is being broadcasted in nine European countries. It will also provide food for thought at discussions and training sessions that will be held by New Neighbours project consortium partners.