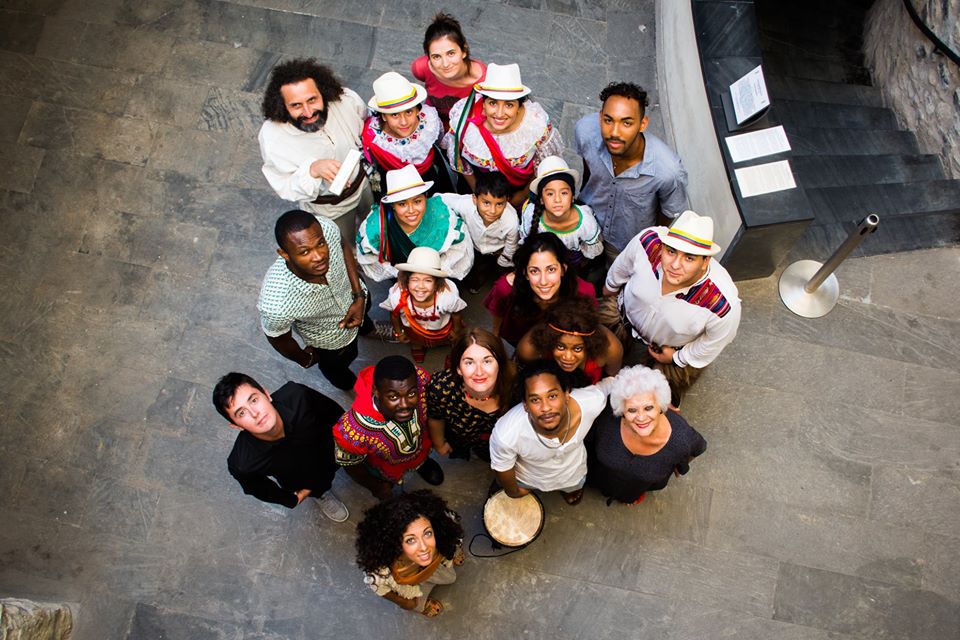 END_OF_DOCUMENT_TOKEN_TO_BE_REPLACED

The International Conference «Migrations / Mediations. Promoting intercultural dialogue through media, arts and culture» will take place on April 6 & 7 at Cattolica University in Milano, Italy.
The deadline for submissions is 1 February 2020. Interested contributors should send a 300-500 word abstract and a short biographical note to migrations.mediations@unicatt.it.

Additional information regarding the project «Migration/Mediations» is available at this link. 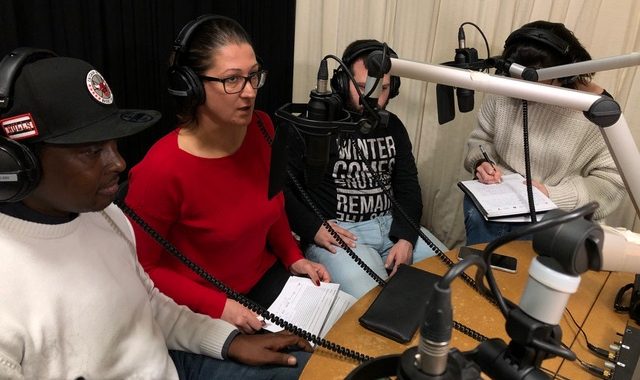 OKTO TV and Radio ORANGE 94.0 hosted New Neighbours editors in Vienna for 3 days of training and production at the end of November 2019.

ORANGE 94.0 is one of the largest community radios in the German-speaking world, with over 500 volunteers and 150 programs. Broadcasting since 1998, it provides diverse content in 25 languages and alternative music to its audience. Journalists from the broadcast series “New Life in Vienna” discussed the chances and challenges of a multicultural team, and the shared the ‘lessons learnt’ from their program. “New Life in Vienna” was an information program on Radio ORANGE 94.0 produced in Arabic, Dari, Somali, English and German, that addressed newly arrived refugees in Vienna.

Participants also visited OKTO TV, where they had the chance to learn the basics of mobile video production and get to know the daily routine of a community TV station. OKTO was established in the fall of 2005, providing training, infrastructure and support to around 500 volunteer producers. The group produced various multilingual media outputs, interviews and films: 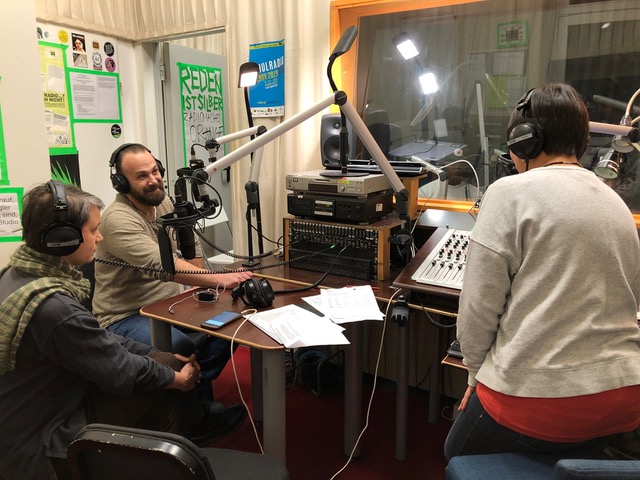