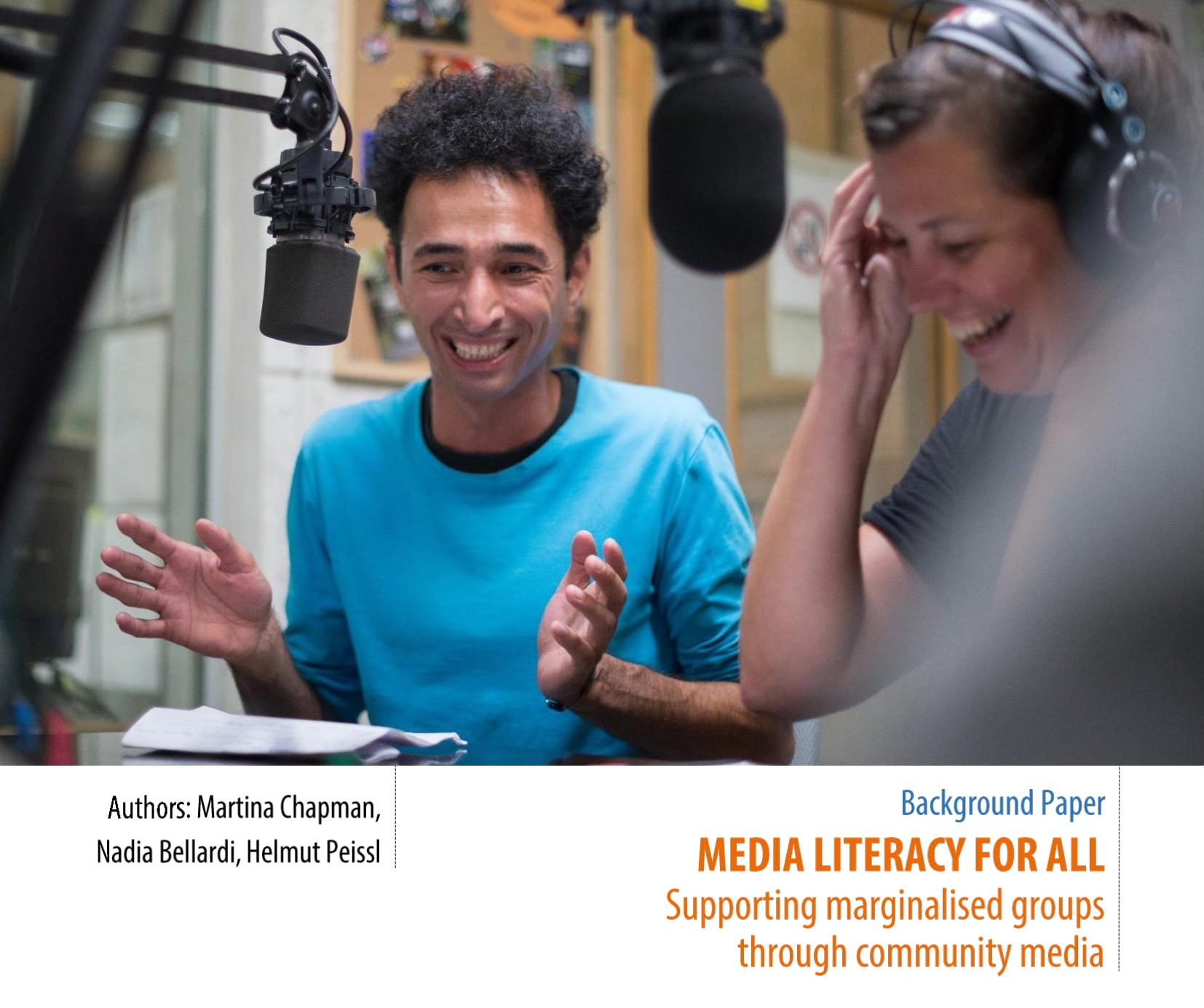 Media Literacy for all. Supporting marginalised groups through community media

The Council of Europe has published the background paper Media Literacy for all. Supporting marginalised groups through community media. The study compares five models of community media from Cyprus, Ireland, Luxembourg, Spain and the United Kingdom and highlights initiatives and projects in the field of media and information literacy. Generally, the promotion of media literacy is seen as ‘core business’ across the community media sector and each of the models promoted media literacy in a variety of ways. The importance of community media in helping the growth of an ‘informed citizenry’ is well recognised by the Council of Europe. However, it remains that community media in many European countries still lack formal, legal recognition, fair access to distribution platforms and sustainable funding. The two most common challenges to community media identified in the study were – a lack of financial security and reductions in funding- a lack of legal status or infrastructure or poor support from Government and/or the responsible authority.The findings are the basis for a set of recommendations to member states to act for improving or establishing appropriate legal and economic environments for the sector – with a specific focus on community media’s contribution to media literacy. The report was prepared by Martina Chapman, Nadia Bellardi and Helmut Peissl as a reference for the upcoming Council of Europe Ministerial Conference “Artificial intelligence – Intelligent politics: Challenges and opportunities for media and democracy” sheduled for May 28.-29. 2020 in Cyprus.