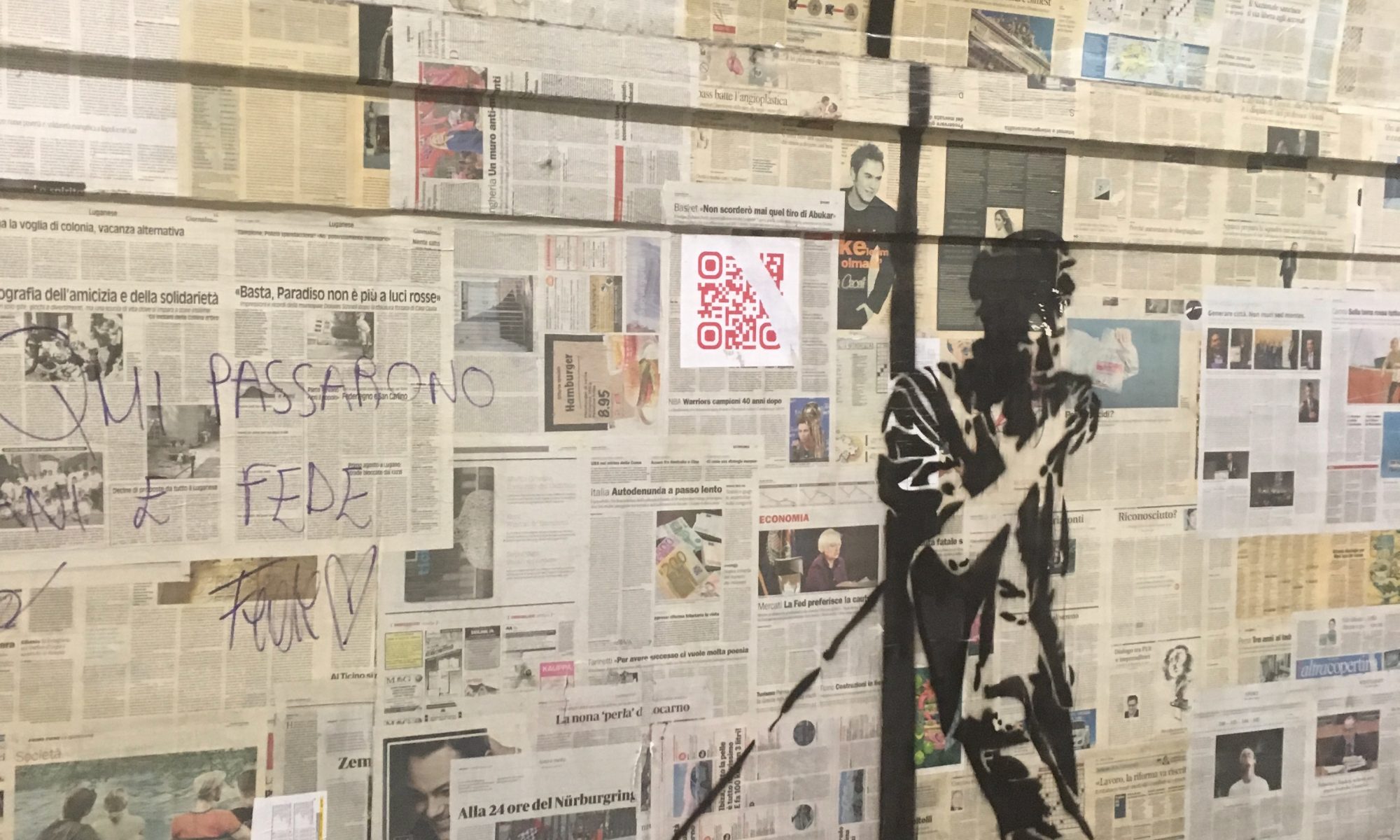 Did European media overstate the importance of migration? Do journalists have a negative view of migration? Are journalists responsible for the negative view of migration? Do the media sensationalize that issues in order to sell papers? These  and other questions emerged during the event on fake news, disinformation, and media narratives on migration in the context of the European Parliament elections, held in Brussels by the think tank Friends Of Europe, as a part of its Migration Action programme.

The over 200 participants (including journalists from across the EU, researchers from the University of Oxford, the Budapest Business School, and the European Journalism Centre)  painted a complex and nuanced picture of the actual European media system.

Several problems were discussed: the new business models of publishing, the online visualization system, the political affiliation of the media, the sensationalist form of the articles . 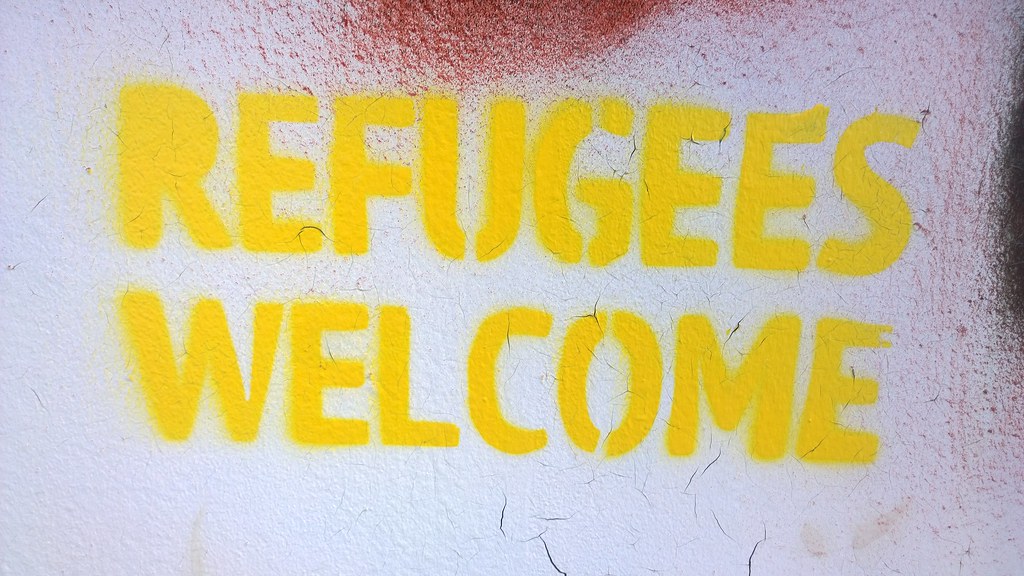 Germany has received international attention when it comes to migration ever since the country’s acceptance of over one million asylum-seekers in 2015. At the eve of the European Elections, while Right-wing populist and nationalist parties were expected  to gain ground, MEDIENDIENST INTEGRATION asked: What significance does Germany’s migration policy have within other countries in Europe and how is it reported on and perceived by the public? Adéla Jurečková  (Director of the Migration Awareness Program, People in Need Czech Republic), Dr. Myria Georgiou  (Professor of Media and Communications, London School of Economics ) and Dr. Bernd Parusel  (Expert for the Swedish National Contact Point of the European Migration Network (EMN) at the Swedish Migration Agency)  tried to answer  telling what is happening in Czech Republic, Greece, United Kingdom  and Sweden.

Unsurprisingly  Germany’s migration policy’s narration  seems to be shaped on local dominant politics discourse. In Czech Republic for example, a large part of the press select and stress German news on terrorism and crimes committed by migrants to create a sort of warning about what happens to those countries that have more permissive migration policies. In  Greece, public opinion seems to be interested above all in the bond that these policies have with the migrants waiting in the Hellenic territory.

You can find the full article here.